A third of the fines were in Dublin. 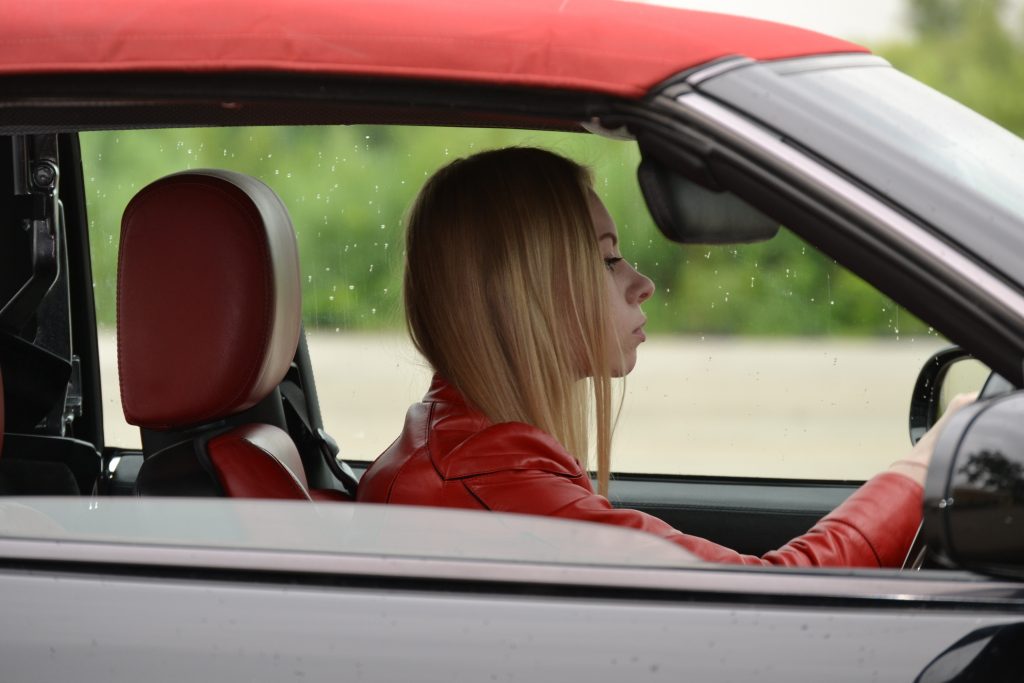 There was a 30% increase in the number of fines paid for learner or novice driver offences last year.

According to freedom of information files, €1.1 million worth of penalties were settled in 2018 and 2019.

A third of the fines were in the Dublin area, and it’s followed by Cork, Kildare, Limerick and Wexford.

Stricter laws were brought in in December 2018, which gave Gardaí the power to seize cars driven by unaccompanied drivers.