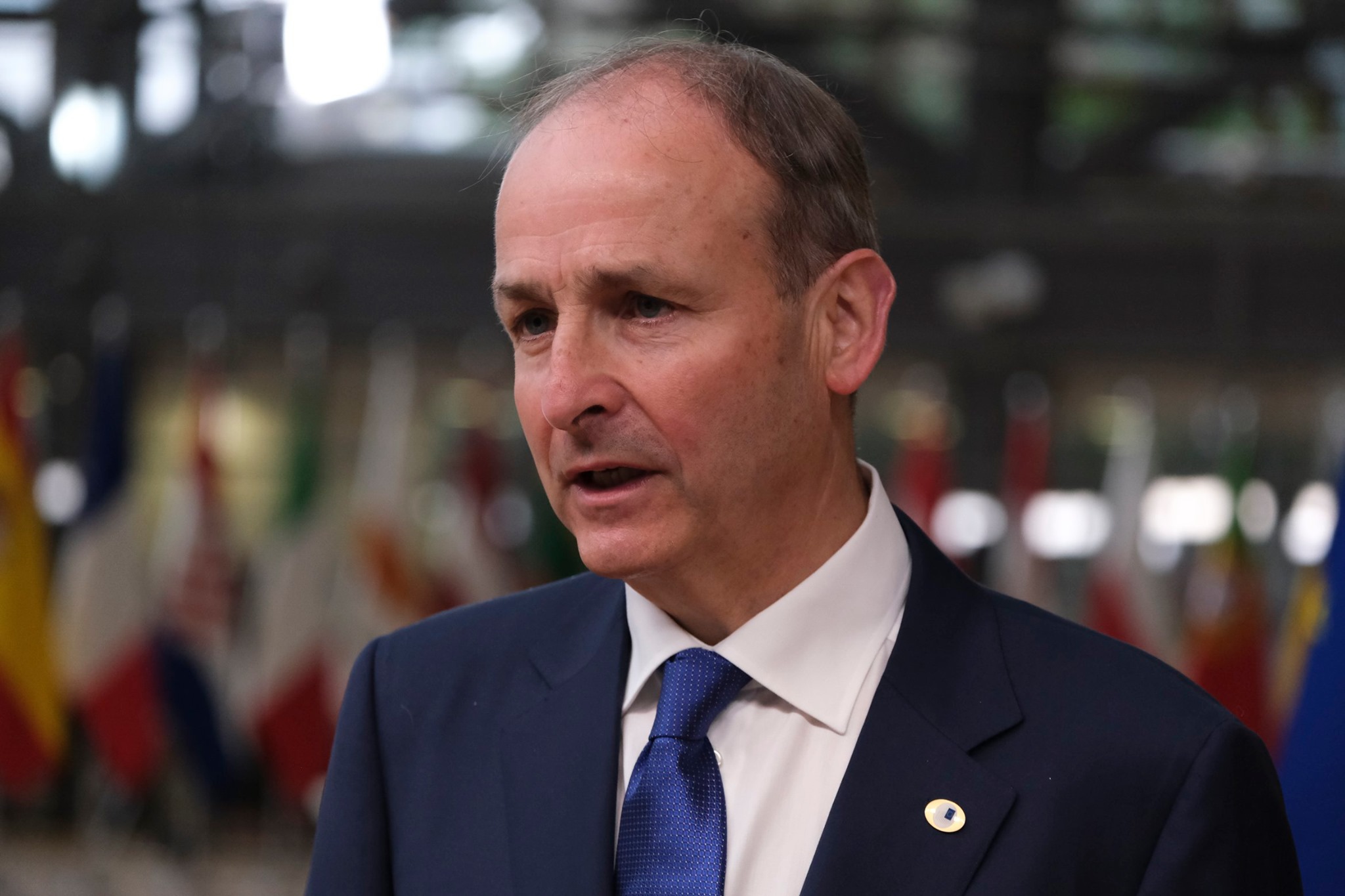 Much of the economy is expected to be able to reopen next week.

Senior Government Ministers are expected to finalise the details of how Ireland will exit Level Five restrictions tonight, ahead of a cabinet meeting tomorrow.

However, we already have a broad idea of what will be announced tomorrow.

It’s expected that Ireland will be moving to a form of Level Three restrictions which will likely be done in tiered stages.

Much of the economy will be able to re-open next week – with retail, barbers, hairdressers, gyms, golf and tennis courses will be allowed to open their doors.

But there’s likely to be a further wait for the hospitality sector.

The proposal before government is for restaurants and pubs that serve food to be allowed to open the following week.

With so called wet-pubs are likely to be told to remain closed for the rest of the year.

A number of Fine Gael and Fianna Fáil TDs last night called for the government to change their mind on this – saying it would be better for people to be in controlled settings rather than drinking in houses or on the street.

But the government wants to reduce the amount of settings that people will be allowed to congregate and drink in, citing evidence that settings involving alcohol carry more risk.

Cabinet is set to meet at 1pm tomorrow to approve the plan agreed by party leaders tonight.