Lewis Capaldi Is Launching His Own Branded Toilet Roll 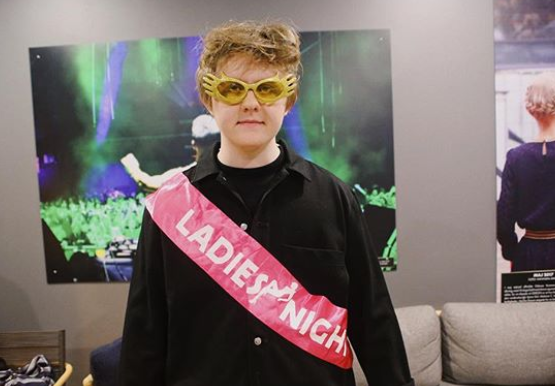 Lewis Capaldi is the man of the moment.

He’s spent the past five weeks at Number 1 in Ireland and the UK with ‘Someone You Loved’ and has just wrapped up five nights supporting Picture This at 3Arena.

The Scottish singer has also garnered a massive following on social media thanks to his quirky videos like this one when a couple kept him awake at night:

lewis capaldi reaction to his neighbours having sex while he is trying to sleep 😂😂 pic.twitter.com/E812wArs4M

Now, he’s launching his own merchandise range which includes some of the usual stuff like t-shirts, socks and hoodies.

However, he’s also launching a rather unique item – his Lew roll.