“Good luck to her” 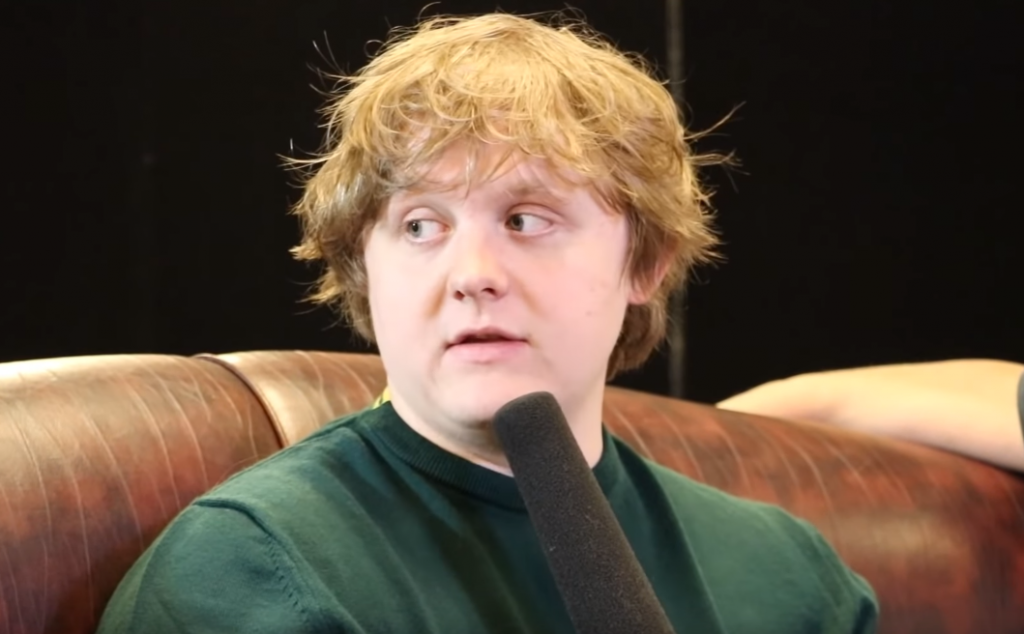 Lewis Capaldi has given his take after his ex, Paige Turley, appeared on Love Island.

The Scottish singer appeared on a chat show in New Zealand this week and spoke about his relationship with the 22 year-old. Chatting to Dom and Meg from The Edge, Lewis said their break-up was “very amicable” and that he’s rooting for her to win.

“I’ve known her for years,” he explained

“18 when we first met, 19 when we started going out, 20 when we finished going out. It was a very amicable breakup.”

However he also admitted that she never told him she was going into the villa:

“She never told me she was going on it. That would have been a nice heads up,” he joked.

“But fair play and good luck to her.”

He also told the hosts that he has every intention of watching the series and will even be cheering Paige on:

“I’ll be f*cking watching it – like go on Paige, come on. When she’s on a date with a boy I’ll be like come on kiss him. I hope she wins.”

Check out the full chat here: