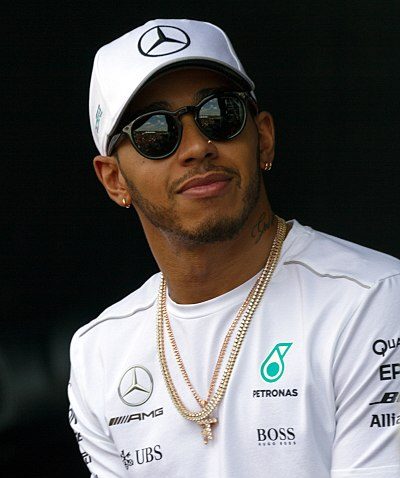 Formula 1 superstar driver Lewis Hamilton has come in for heavy criticism after posting to his social media claiming going vegan was the only way to save the planet.

Hamilton, who looks set to win a sixth successive championship title took to instagram to voice his concerns in a lengthy post on his stories.

In one of the posts, he says he feels “like giving up on everything” and that people “don’t seem to care”. 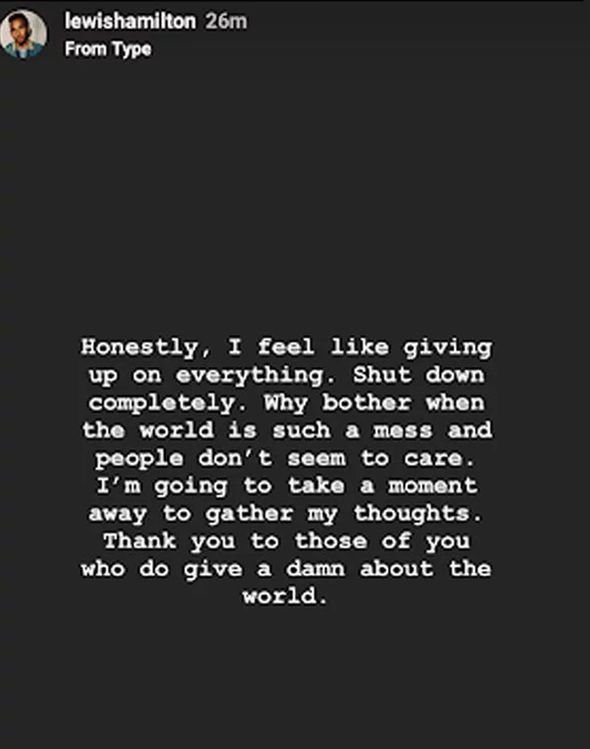 It wasn’t long before followers hit back at the hypocracy of a figure at the top of a high-powered, car racing sporting trying to tell the rest of us how to lessen our impact on the environment. The posts have since been deleted.

Comments were also made about Hamilton’s frequent use of a private jet and the fact that one of his main racing sponsors is Petronas, a large oil and gas company.

Genuine question, after the insta post about doing our bit to save the world, how will you be getting to Germany?

Just when @LewisHamilton cant get more annoying stupid….he goes and share a post that everyone should become a vegan to save…the planet!Yeah….thats the problem and not his private jet or the job that he actually does!Promoting supercars!