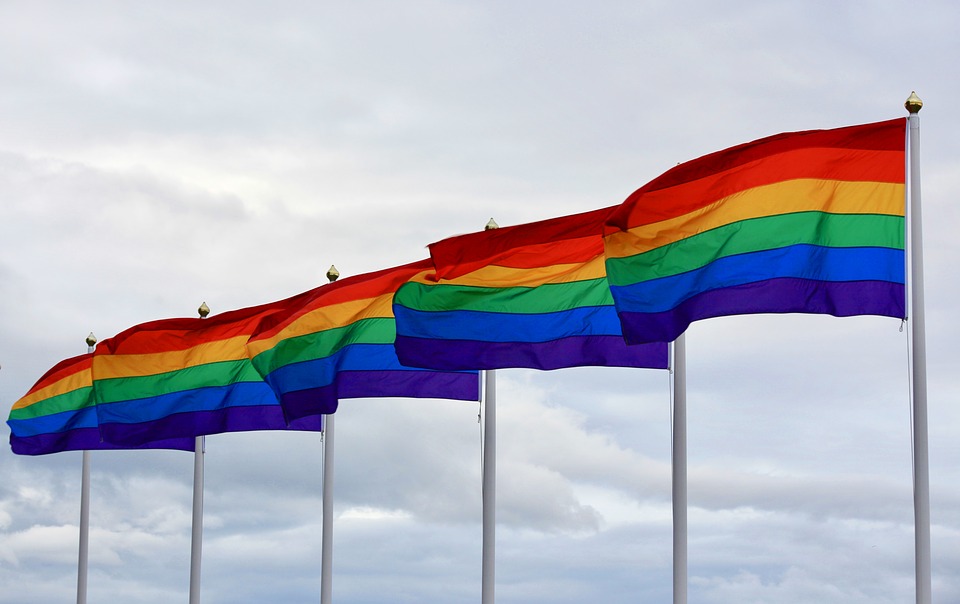 CEO of BeLong To Moninne Griffith, says the LGBTQI community here still faces discrimination even after the progress of recent years:

‘So despite after 7 years of introducing marriage equality in Ireland, gender recognition, pride parades and rainbow flags flying along the Liffey for Dublin Pride, homophobia, transphobia and biphobia are still a problem in Ireland’

N-Dubz are back after decade long hiatus