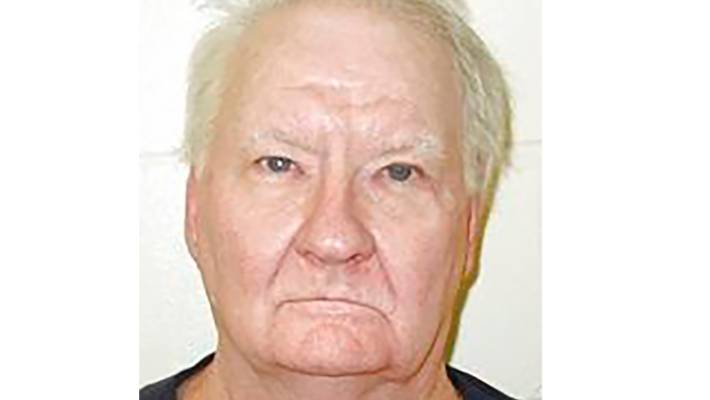 A court in the US has ruled against a killer who claimed he’d fulfilled his life sentence because he momentarily “died”.

Benjamin Schreiber was convicted in 1997 but after falling ill and going unconscious in his prison cell four years ago, he was taken to hospital.

He argued that since his heart stopped five times, leaving him technically dead before he was resuscitated, that fulfilled the terms of his life sentence.

The 66 year old also claimed that he was resuscitated against his will and that his sentence was life without parole, “but not life plus one day.”

He was unsuccessful in his claim though, after the Iowa Appeals Court decided he shouldn’t be freed because he’s still among the living.