Limerick is one of the best cities for singletons

Off to Limerick we go! 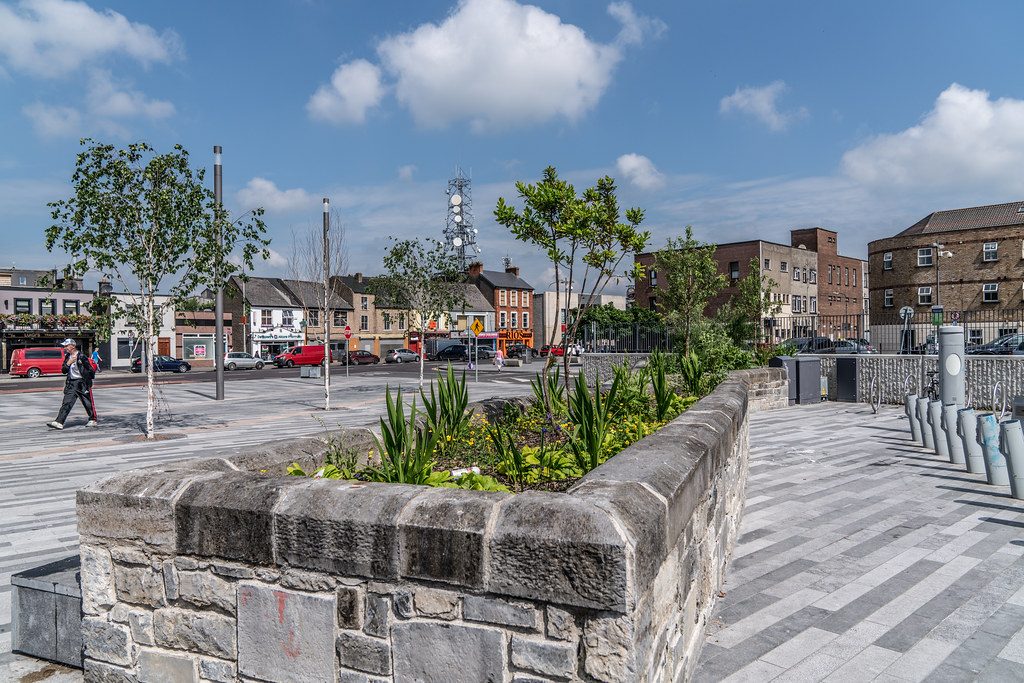 Limerick is number ten on a list of the best cities for single people.

Stockholm in Sweden took the top spot, followed by Madrid in Spain and Oslo in Norway. London and Berlin make up the top 5.

Limerick reportedly rated highly as it’s the second most popular Tinder city in the world. Dublin came close in 13th place while Belfast also featured as number 29. Galway ranked the worst Irish city for single people on the list, coming in at 42nd.

The data was compiled by Eurostat who looked at the following criteria:

One winner of €190 millon Euromillons jackpot