iRadio Newsfeed has been speaking to a University of Limerick student in the wake of last night’s street party near the campus, involving crowds of students. 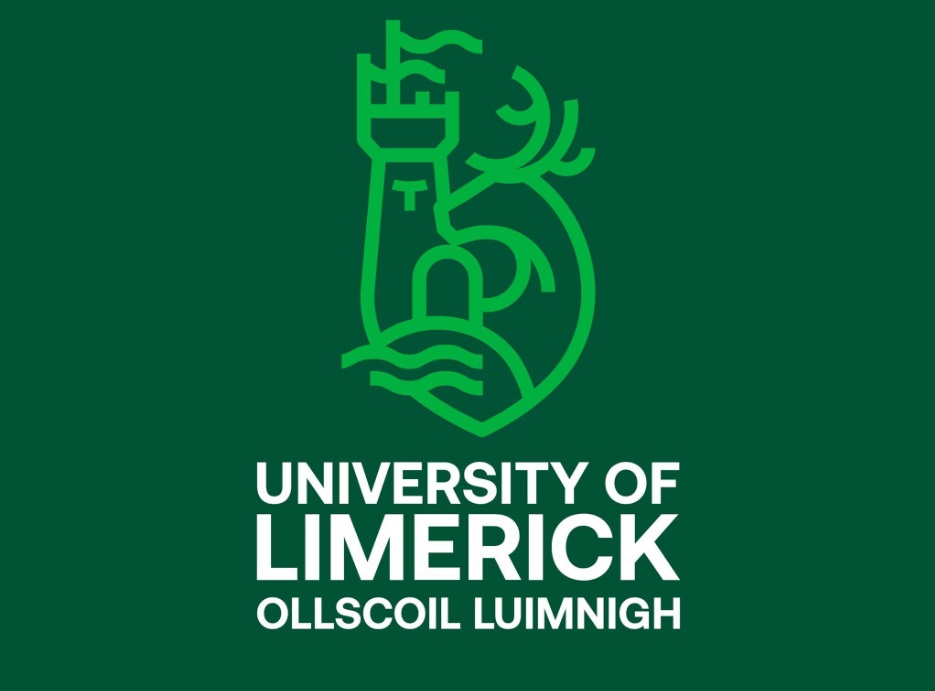 A University of Limerick student says it Is important to realise that most students are sticking to the restrictions, and last night’s events were the actions of a minority.

Gardaí have fined more than 50 students after the street party in an estate near the UL campus in Castletroy, that also led to three people being arrested.

The University’s President has met senior Gardaí today to discuss the incident.

Students involved in the gathering may face disciplinary action, including temporary suspension or expulsion.

Significant number of Gardaí attended a public order incident in Castletroy this evening. Three arrests and over 30 FPNs for breach of Covid Regulations. Investigations ongoing to establish organisers of street party. pic.twitter.com/xNE0AzBpDI

Katie Flannery, who attends the University of Limerick, has told us she’s disappointed at what happened last night.

She says she understands that things are very tough for young people at the moment, but there’s no condoning last night’s events.

“The students are the same as anyone, in that it’s really, really hard not having a social outlet.

“I think people understand why people would want to see their friends, obviously everyone is impacted by this. It’s a really hard time for everyone but you can’t absolve the actions last night.”