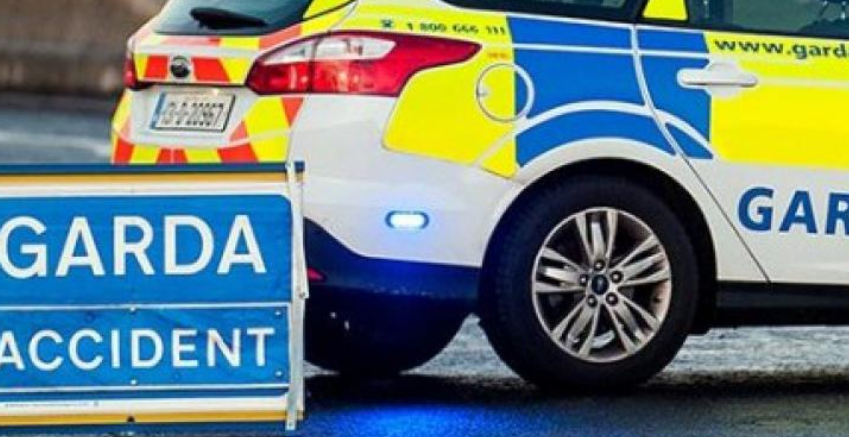 The victims include a 10-year-old boy.

Two of the victims died following a crash in Limerick between a cyclist and a vehicle.

The male cyclist, believed to be in his 20s, and the driver of a car who is under 18, both died when they collided on the Hyde Road in Roxboro around midnight.

A male teenage passenger in the car has been hospitalised.

In a separate incident a 10-year-old boy who was hit by a jeep in Carlow yesterday has also died.

The incident occurred at around half past 1 yesterday afternoon the 10 year old boy was out cycling his bike when hit by a jeep.

He was airlifted from the scene to Temple Street Children’s Hospital in a critical condition, but has since passed away from his injuries.

Gardaí are appealing for any witness’s to come forward, particularly any road users who may have dash cam footage.