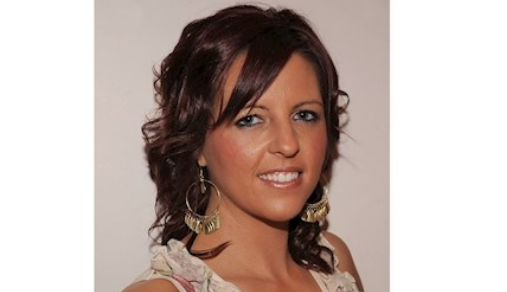 Her legal team says she is cooperating with Gardaí.

Lisa Smith has had her period of detention extended to a third day.

The 38-year-old is being questioned as part of a criminal investigation into alleged terrorist offences.

The Dundalk native was arrested on Sunday after she returned to Ireland with her 2 year old daughter on board a Turkish Airlines flight.

Gardai made an application in the District Court today to extend her period of detention by a further 24 hours.

She remains in custody in Kevin Street garda station in Dublin.

Her legal team says she is cooperating fully with Gardaí.

2019 on track to be second or third hottest year ever recorded, officials say