Win a pair of Apple Airpods with Disney+ 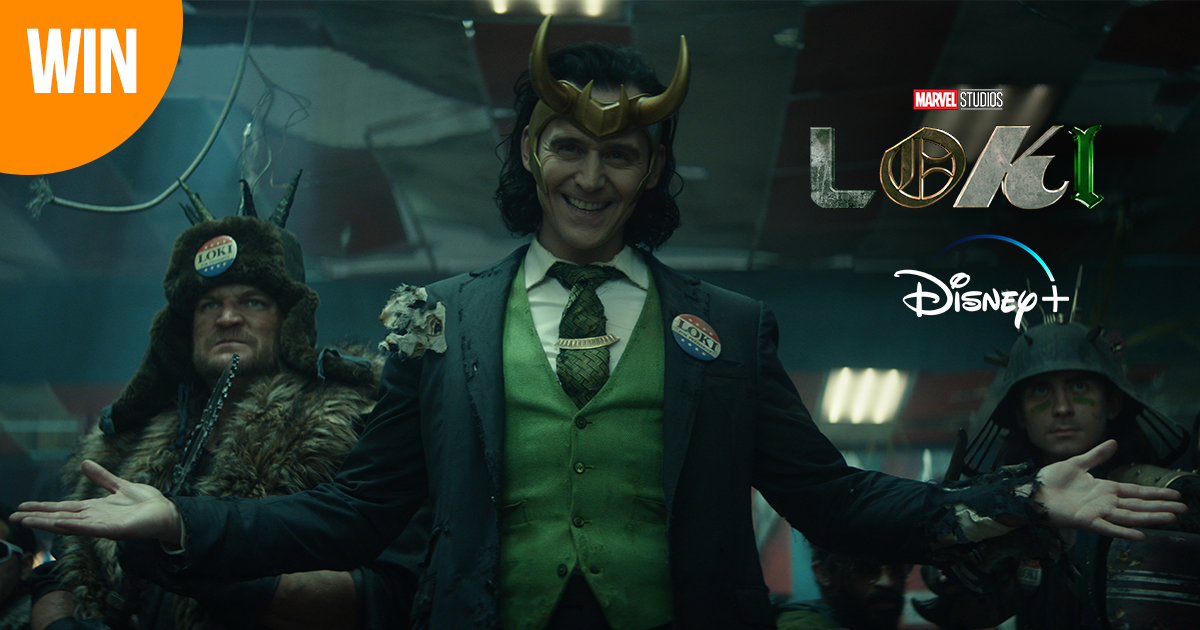 We have a pair to give away thanks to Disney+!

It’s all to celebrate Loki arriving on Disney+ today!

Loki is the next story in the MCU from Marvel Studios, and it follows the God of Mischief as he steps out of his brother’s shadow.

The 6-part original series is exclusive to Disney+ and takes place after the events of Avengers: Endgame.

Loki is available to stream now on Disney+ with new episodes releasing every Wednesday.

Find out more or sign up at DisneyPlus.com for just €8.99 per month.

EU’s Digital Green Cert gets the go ahead