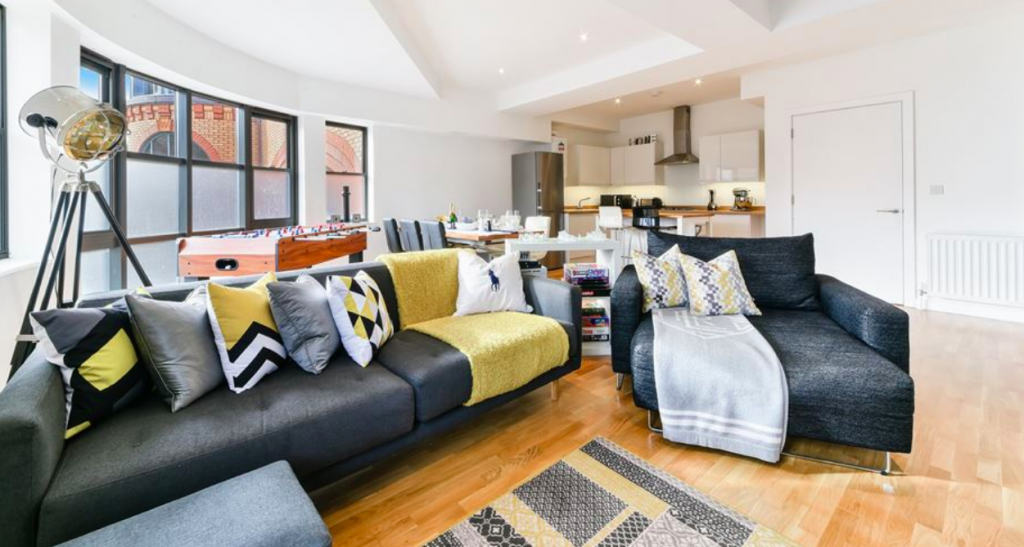 This is one way to get a foot on the property ladder.

One man is raffling off his swanky London apartment for as little as £2 (around €2.22) a ticket.

Daniel Twenefour is doing a raffle for his three-bedroom flat near Purley in Surrey in the city with the tickets going for the price of a coffee. The apartment is close enough for anyone commuting into London and is free from stamp duty and legal fees. 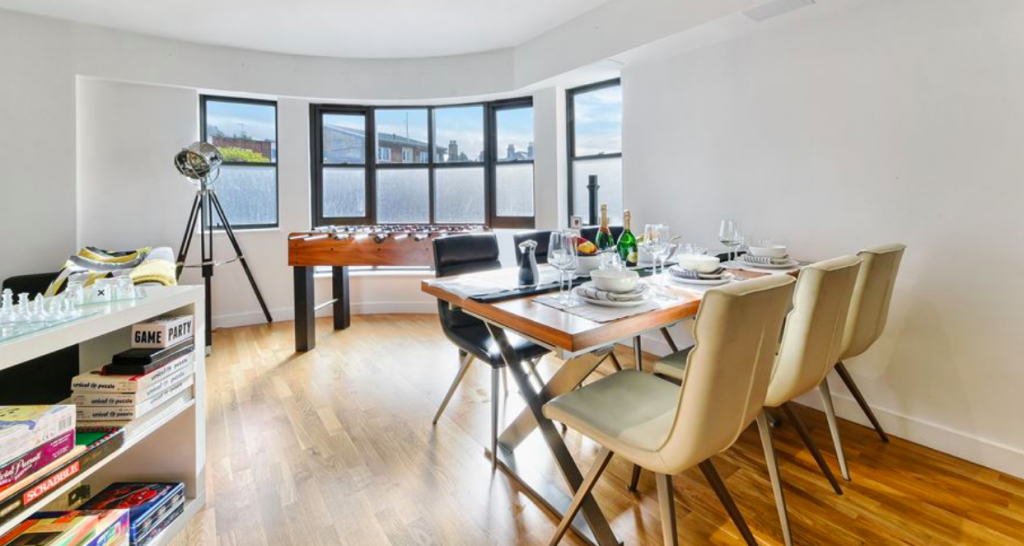 There’s also a private balcony and a parking space included in the property. 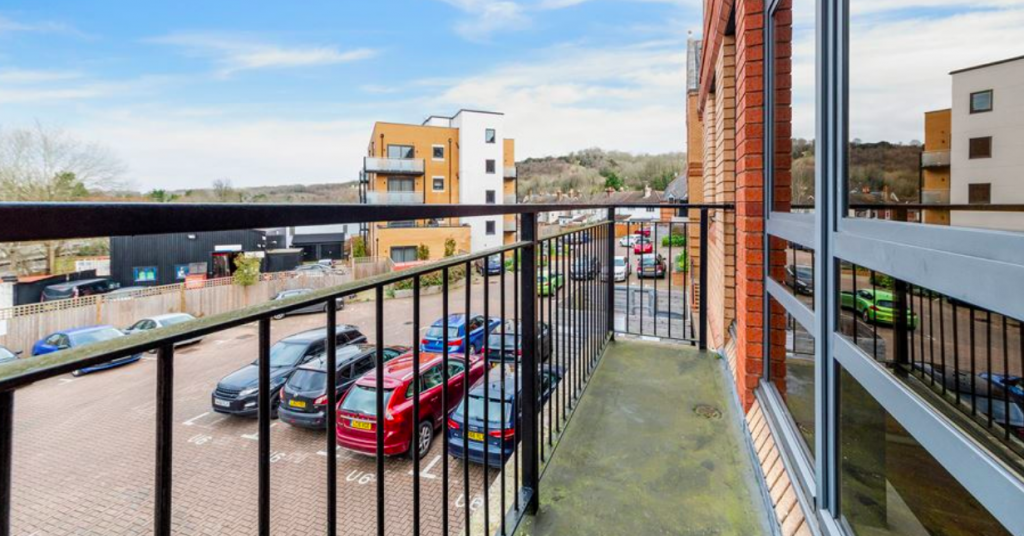 29 year-old Daniel had the idea after he was struggling to sell another home in London back in June. He successfully raffled off the place and managed to exceed his £200,000 target. This time, he’s hoping to sell 250,000 tickets to cover his costs and legal fees for this London flat and is using the excess to make a donation to mental health charity Mind.

However, if he doesn’t reach his target he says that instead, the winner will be given 70% of the funds raised. Not a bad deal!

“After the first raffle, I received a lot of emails and messages praising the opportunity and how the raffle was run – some made references to the bad experiences they had with other house raffles.”

“I also had people mentioning that this was an easy route for them to get on the property ladder as they struggled to get the finances together for the traditional route.”

“Most of these messages and emails ended with “when are you going to do it again” so I spoke with my brothers about it and we decided to give it another go.” 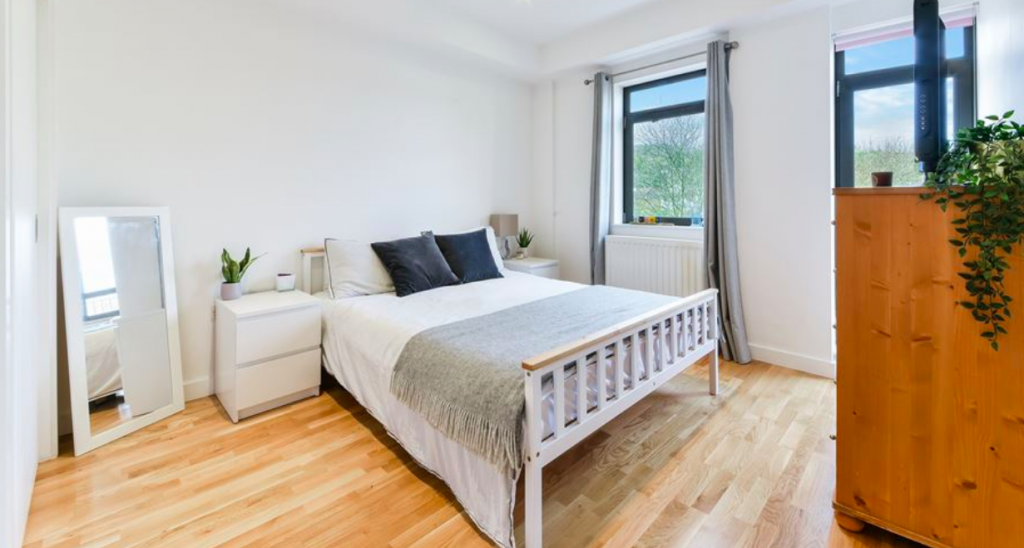 The only catch is that anyone who enters also needs to answer a question about the area so make sure you do your research.

The closing date for entries is September 25th at 11:59pm and the draw will be held on September 28th at 7pm.

You can get all the details and your hands on a ticket here.