HINT: It’s not as good as last weekend. 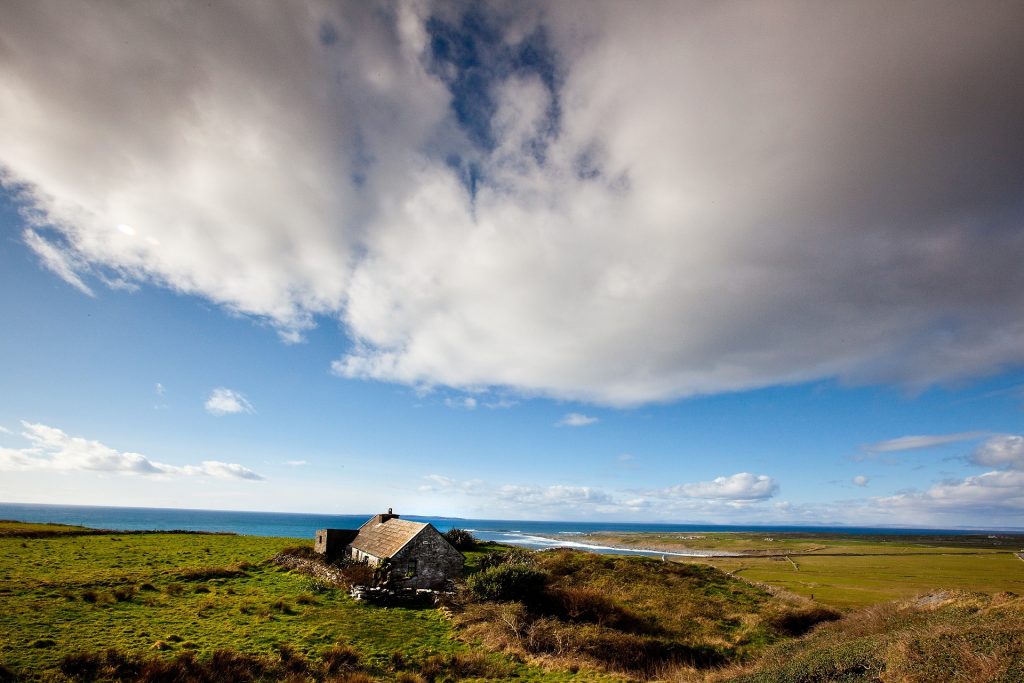 Planning a BBQ over the long weekend?

Ya may want to double-check the weather forecast first as it’s going to be a mixed bag. It won’t be as dry and sunny as last weekend with some hail and even thunder storms promised.

However, Met Éireann say there’ll still be some dry and bright spells.

Here’s the full forecast for the May Bank Holiday weekend:

Tomorrow will start off dry with plenty of sunshine. However, the showers will develop in the afternoon. Some will be heavy with risks of hail and isolated thunderstorms. Highs of 12 degrees during the day. There’ll be some lingering showers to begin on Friday night, but these will soon die away and the rest of the night will be dry and clear. Winds will be mostly light with some mist and fog patches forming. It’ll be a cold night with lowes of -1 degrees.

The mist and fog will clear early in the morning and it will be mainly dry to begin with. Once again, cloud will increase with light scattered showers developing. Highs of 12 degrees. On Saturday night, the showers will die away early on to leave a mainly dry night with clear spells. Lows of 0 degrees with a patchy frost in places.

Sunday will bring a mix of cloud and sunshine, with cloud generally increasing through the day. There’ll be a scattering of showers, with showers most widespread in parts of the north and northwest, where they’ll be heavy at times. Highs of 12 degrees. Sunday night will be dry to begin and it will be rather cold at first especially in eastern parts of the country. However, it will turn less cold overnight as cloud continues to increase from the west. Winds will increase fresh to strong in parts of the west and southwest, with rain pushing from the west too, becoming heavy at times. Lows of 1 degrees.

Monday will be a wet and windy day. There’ll be persistent and at times heavy rain throughout the morning with some bright spells following, but with showers too. Highs of 13 degrees. Monday night will continue rather windy with further spells of rain. It’ll become mostly dry later in the night, with the winds starting to ease later too. Lowest temperatures of 3 degrees with the fresh to strong and gusty northwest winds, decreasing mostly moderate to fresh later in the night.