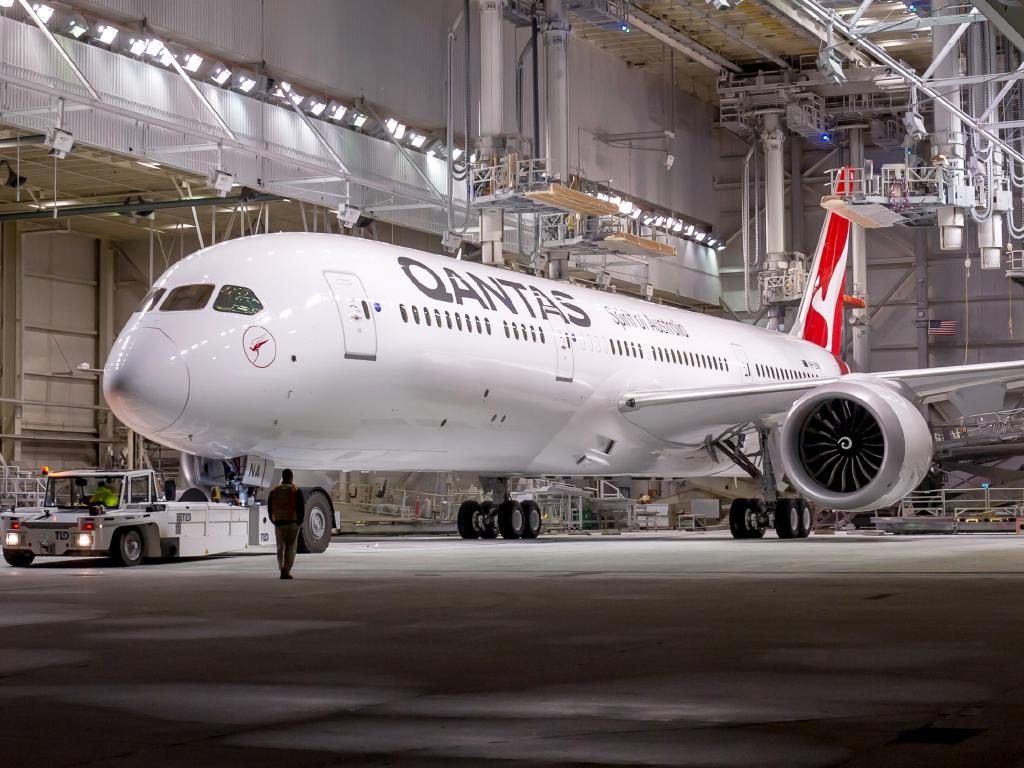 What would be the world’s longest commercial flight has been successfully tested non-stop from New York to Sydney.

The Qantas flight traveled over 16 thousand kilometers for nearly 20 hours with 50 passengers and crew – touching down in Australia with fuel to spare.

The journey, on a new Boeing 787-9 Dreamliner, was an experiment to see how ultra-long-haul travel affects those on board – including Irishman, Alan Joyce, who’s CEO of Qantas.

Captain of the flight, Sean Golding, spoke to reporters on board: