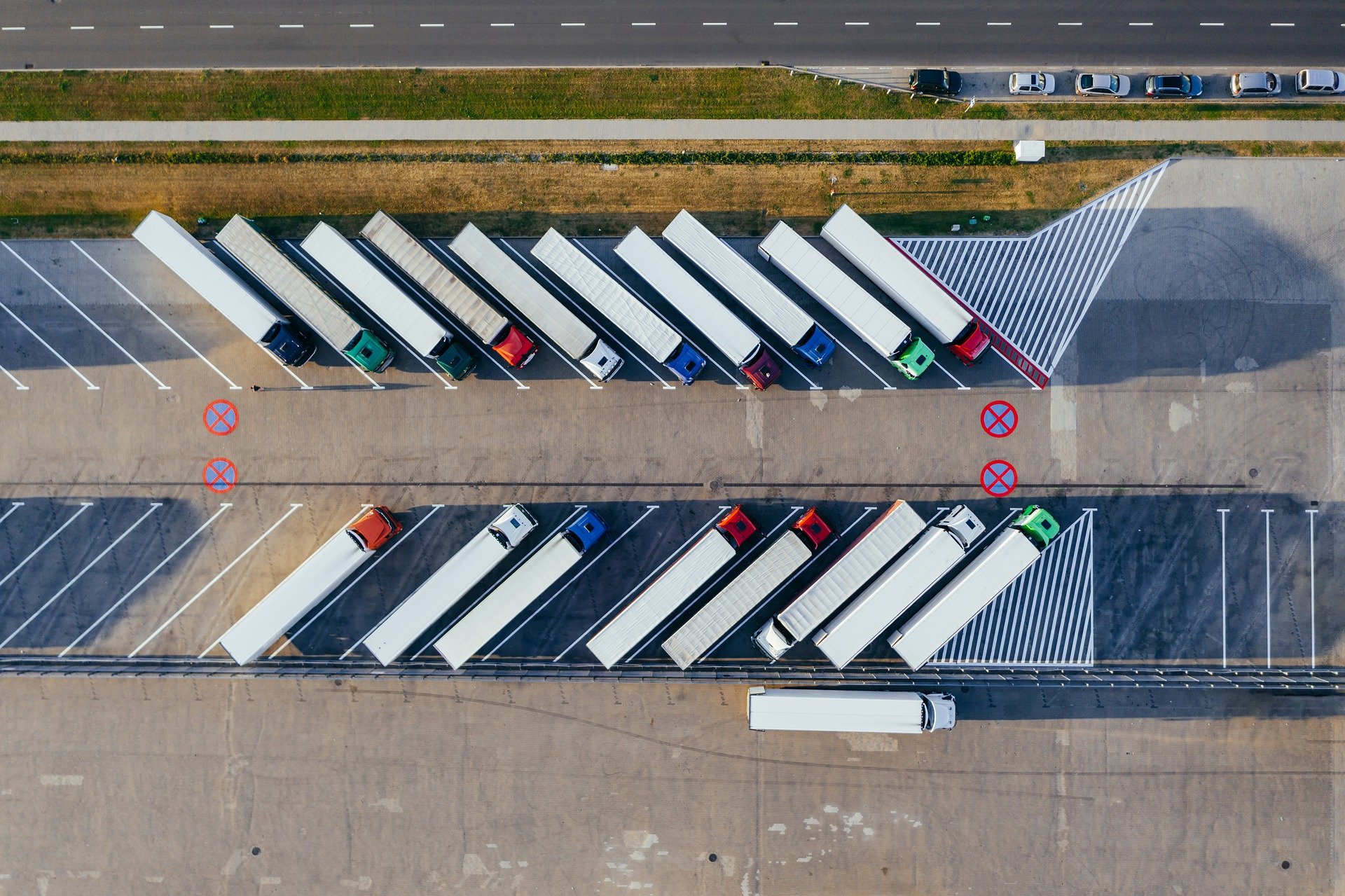 More than 50 trucks were driven to Dublin Port today as part of a demonstration over Brexit requirements.

The Irish Road Haulage Association has delivered letters to the Taoiseach and the European Commission over measures affecting drivers since Britain left the EU.

It says its members are experiencing appalling examples of a lack of co-ordination on checks and goods arriving into the country.

President of the IRHA, Eugene Drennan, says someone from “outside the public service” needs to oversee the response by authorities.