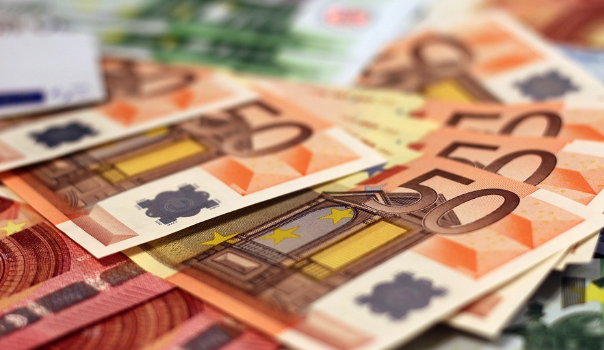 Mayo is one lucky county!

One lucky person who purchased an Irish Lotto ticket has won themselves €2,824,437 in last night’s draw.

The ticket was sold in Ballinrobe, Co Mayo, however the details of the shop have yet to be revealed.

Winning big is becoming somewhat of a tradition in the green and red county.

There’s just something about Mayo!