Anton Makes A Move On Anna On Love Island Tonight

We didn’t see that one coming.

We’ve had a sneak peek at tonight’s Love Island.

The show has already gripped the nation and thousands will be glued to their screens when the latest episode airs on Virgin Media Two at 9pm. Here’s what’s set to happen on tonight’s Love Island.

Anton Makes A Play With Anna 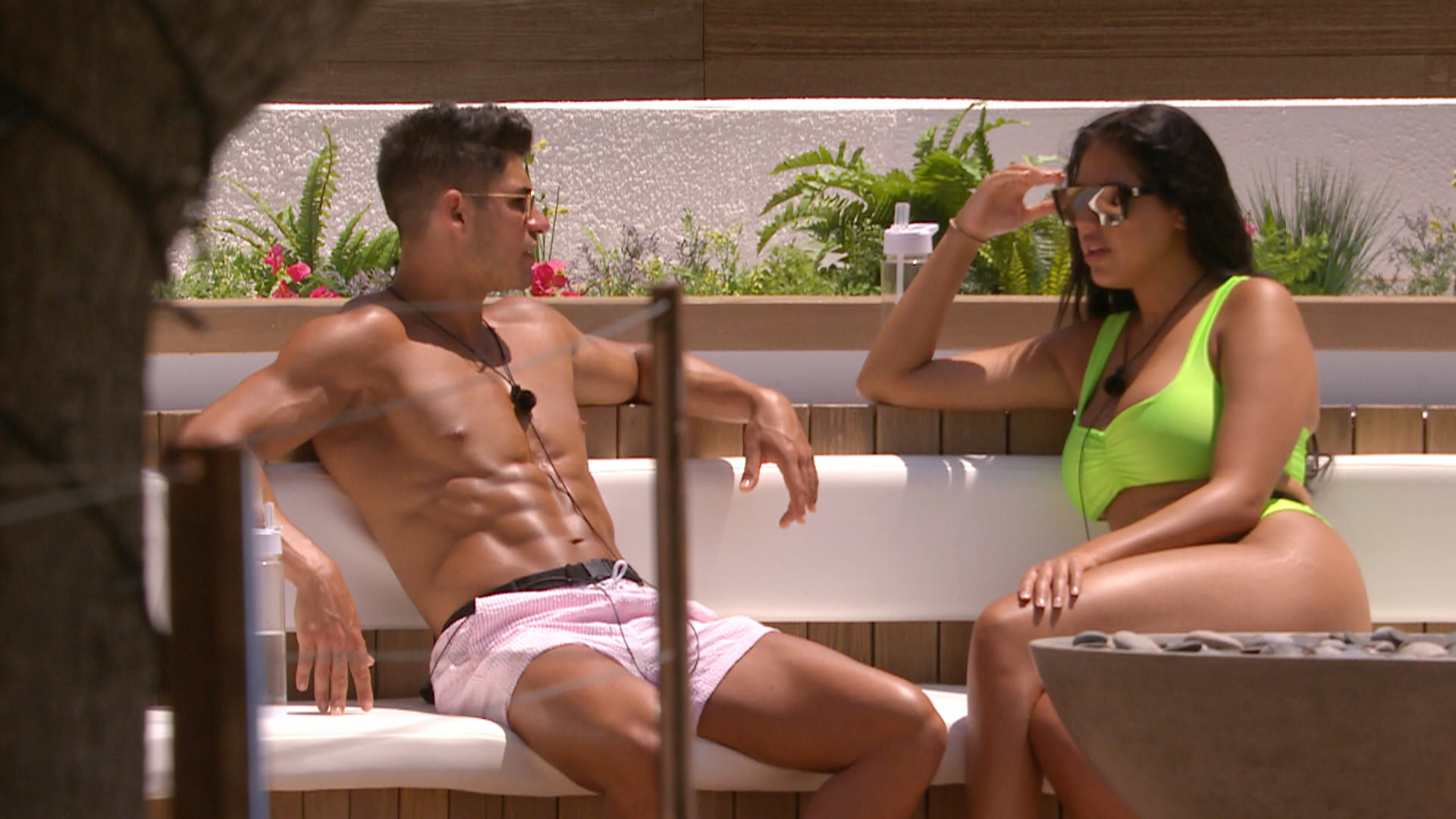 Anton makes no secret of his plans but Sherif isn’t happy and feels as if he’s stepping on his toes.

That doesn’t stop Anton though as later that day, he lays it on thick and says to Anna “I do want you to know that I find you very attractive. I’ve told all the boys in here.”

Sherif begins to sweat and decides to speak to Anton about the whole shabang but Anton isn’t buying it. Will we see another love triangle? 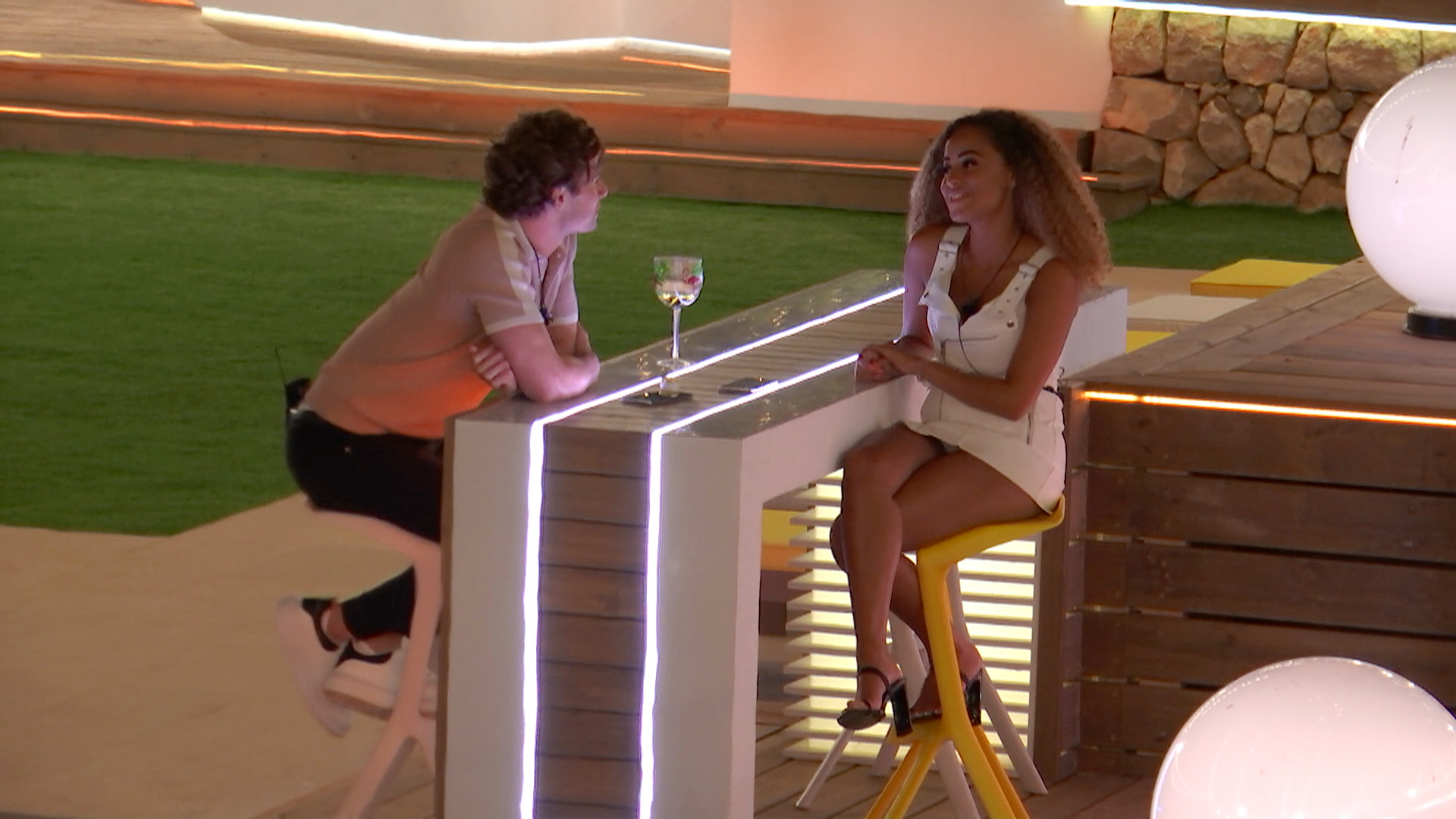 Lucie, Joe, Tommy and Amber are all in a bit of a complicated love square. Both Tommy and Joe have made it clear they’re into Lucie, but now Amber has set her sights on Joe and the newly single Joe is exploring the possibility of a romantic connection with her.

In the garden, Joe tells Amber “You are the probably the kind of girl I would go for…”

“Really? Me and Lucie are not the same at all,” Amber replies.

Joe tells her, “I feel like not only are you loyal, I feel like if we were to couple up you’d be straight talking.”

Lucie picks up on Amber and Joe’s little chats and doesn’t hold back on confronting him. As Amber and Joe are chatting, Lucie approaches the pair and asks Joe for a chat. She says “Can I talk to you in a min?”

Joe replies “Yeah of course you can. Talk to me now if you want.”

Lucie says “No, it’s alright. I’ll leave you to it. Just come and get me when you’re done.”

Amber seems put out by Joe’s immediate need to speak with Lucie and calls him out – “Are you having me on?”

Shortly after, Lucie returns to speak with Joe and Amber heads over to the fire pit to join the other Islanders. Lucie confronts Joe and says “If you’re flirting with her behind my back, why can’t I talk to Tommy?”

Meanwhile over on the day beds, Tommy is chatting with Callum, Anton and Curtis while watching Lucie and Joe’s conversation. He says “Look what has happened after a day and a half. They’re not going to last in the long run.”

We’re already out of breath!

Amy And Curtis Are Flying High 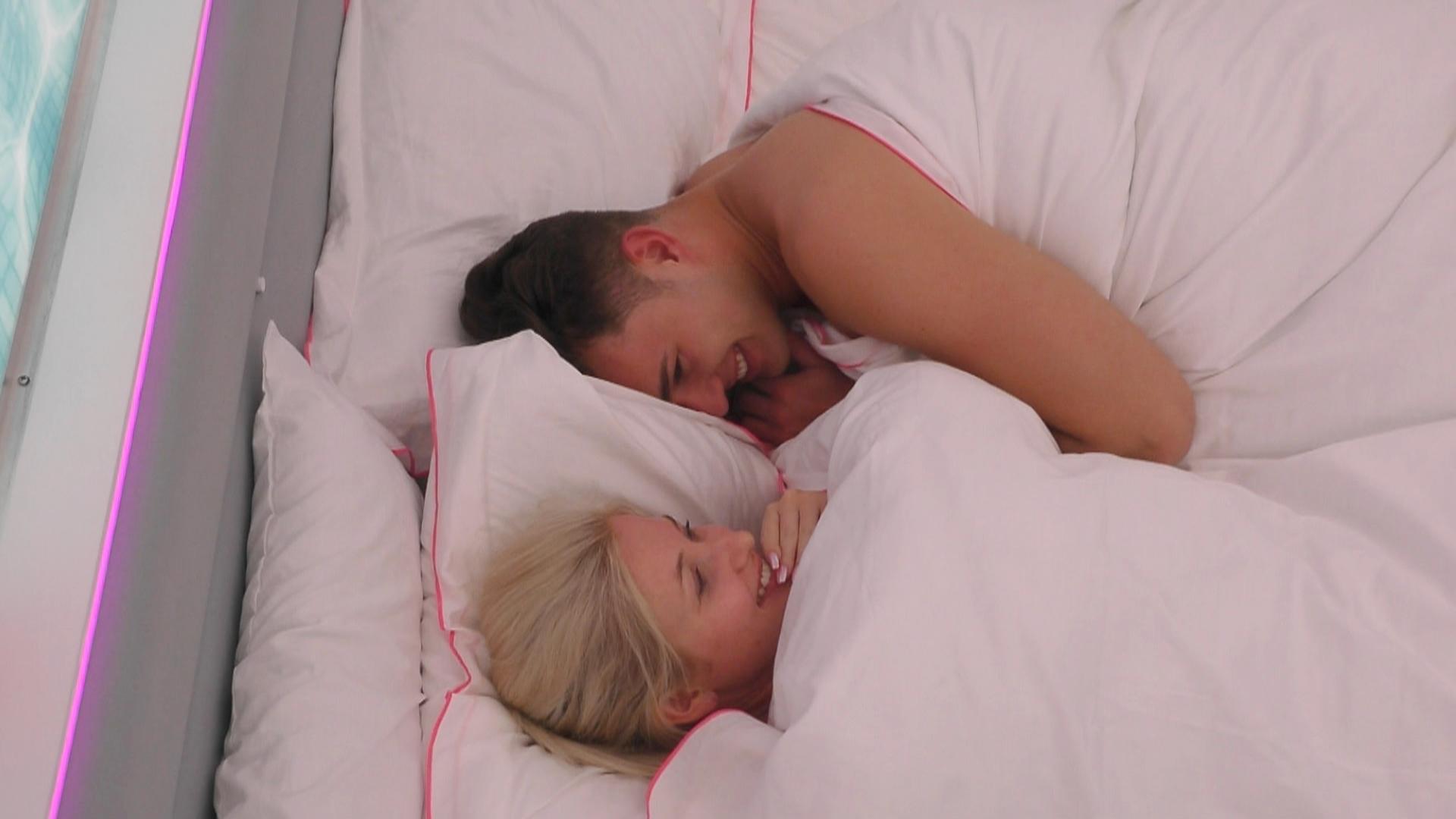 Amy and Curtis are growing closer and in the Beach Hut, Amy says “Curtis is such a lovely person and the word I use is sunny. He is such a sunny person. He lights up all the rooms he goes into.” Cute!!

Curtis is also catching feelings for the air hostess. On tonight’s episode, he says “I took her aside tonight. I was going to try and give her a cheeky little kiss but the circumstances were completely wrong. It did not go to plan at all.”

However, Curtis’ luck may be looking up. Before the Islanders retire for the night, Amy speaks with the girls and says “I’m going to instigate the snuggle tonight.” 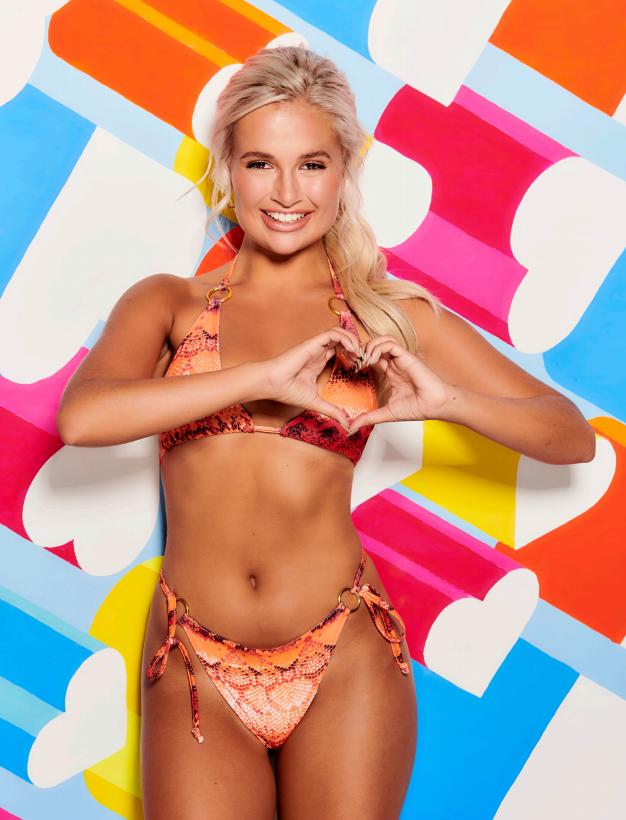 Tonight, blonde bombshell Molly-Mae Hague arrives at the villa but rather than meeting all the Islanders straight away, Molly-Mae heads immediately to the Hideaway. Last night viewers were given the opportunity to send one boy on a date with Molly-Mae. But who’ll get to have some one-on-one time with the new girl?

Toddler killed by leopard in National Park in South Africa