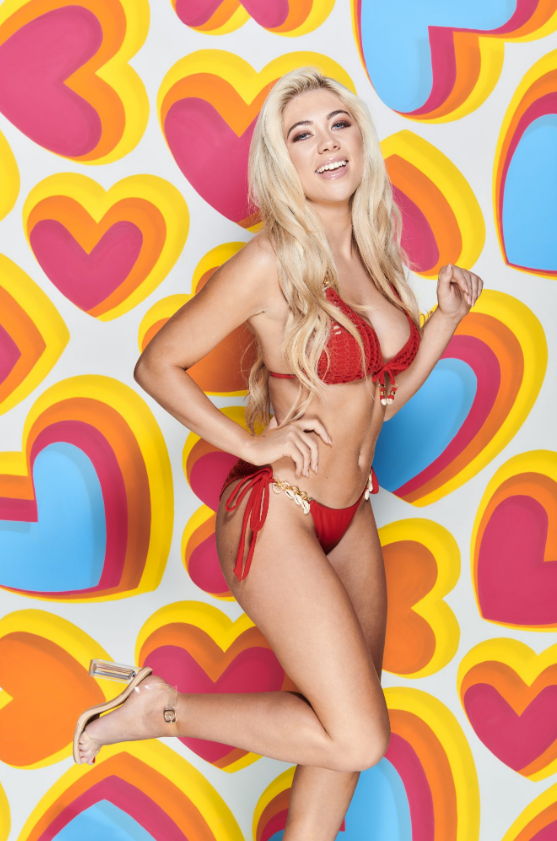 Love Island has reportedly received 377 complaints after a challenge on Thursday night.

The game saw Islanders read out headlines which led Paige Turley to believe her partner Finn Tapp’s head had been turned in Casa Amor.

Ofcom told The Sun that complaints were made as the headline was ‘untrue’ and ‘fake news’ and was used on purpose to cause drama and hurt Paige’s feelings.

Paige mentioned later on in the show that the whole thing felt like “a bit of a betrayal”.

Critics have said the whole thing was only an attempt by show producers to cause an argument for the cameras.