Here are the REAL secrets behind the villa. 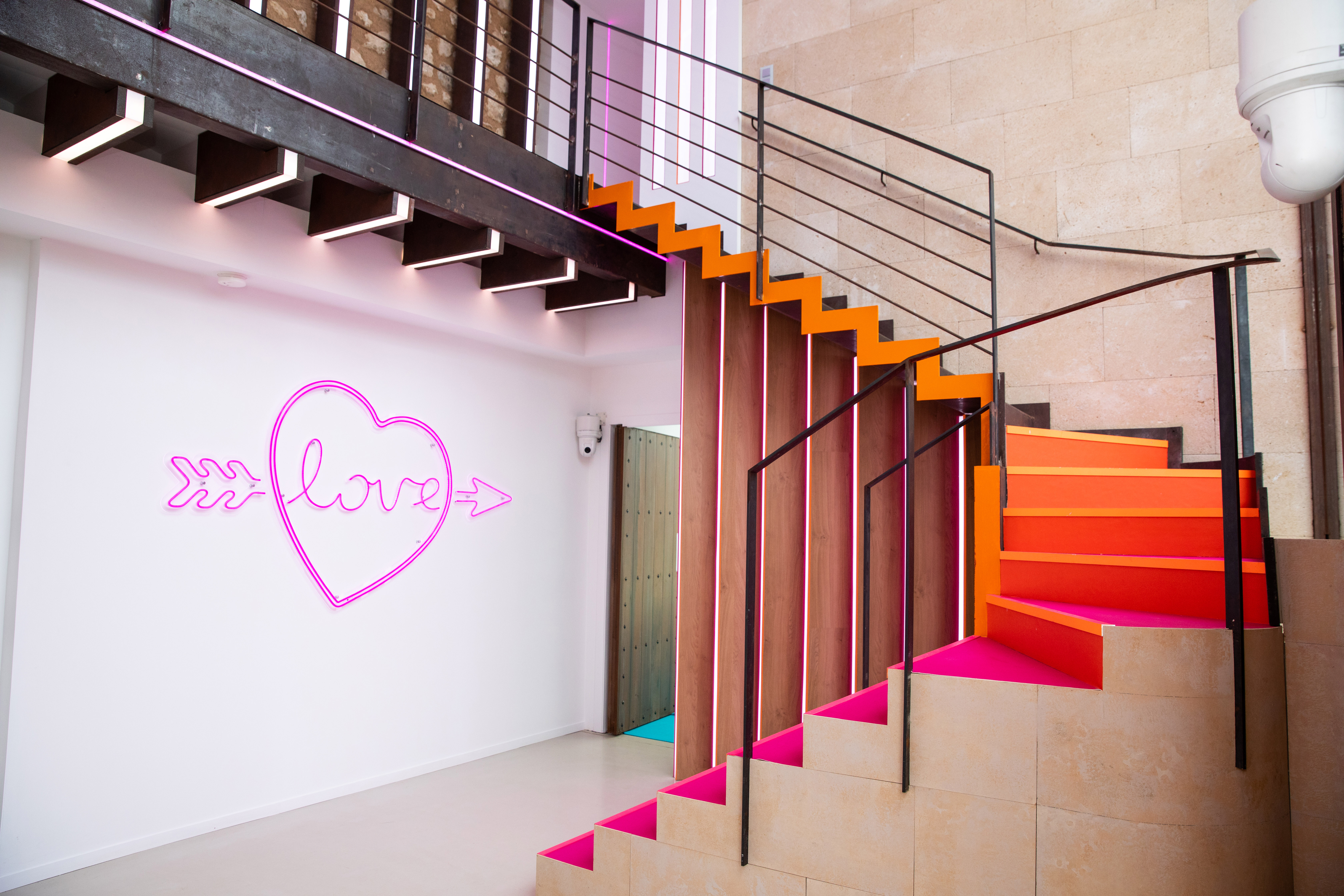 There was a shock twist in the villa as two new fellas – Tommy and Curtis – entered the house to try and shake things up.

Plus, we found a brand new catchphrase:

Before the second episode airs tonight, here are some facts you may not know about the reality TV show:

1. The Islanders DO earn a wage for appearing on the show

Each Islander has a phone but it’s not their personal phone. They cannot make any calls or texts to the outside world nor are they allowed to check Twitter to see the various memes doing the rounds. The Islanders can only be contacted by the production team via text or phone calls but they can also text each other and take selfies during their stay in the villa.

3. Step Away From The Kitchen

Ever wondered why you don’t see the Islanders eat dinner on the show? That’s because it’s cooked for them by a team of caterers. The islanders make their own breakfast and lunch but everything else is done for them, which is why it’s never shown on TV. We guess it leaves more time for them to hang out together in the hot tub!

4. ‘Alone Time With Yourself’ is Banned

In 2018, a new set of sex rules were laid down ahead of the launch. There is a ban on the islanders having a nice time by themselves (if you know what we mean…) and a ban on full nudity.

5. 69 Cameras Capture Every The Islanders Every Move

There are around 69 camera in the villa. Most of them are attached to the walls and are controlled by people in the control room while the ones around the pool are operated by camera men. As we know, the cameras are filming 24/7 and the contestants also have to wear their microphone packs at all times.