ITV has confirmed the Love Island finale date, and its VERY soon 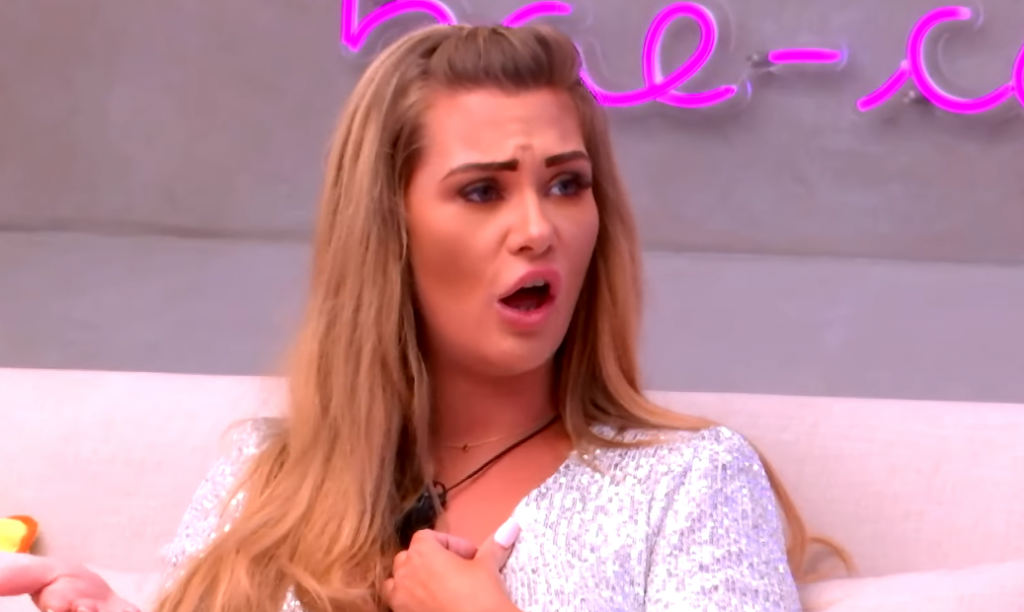 But we just got started. Image: ITV

How are they going to wrap it up so quickly?!

It feels like it’s only just begun, but the Winter Love Island series is about to come to an abrupt end.

ITV has confirmed that the antics of the South African villa will finish on Feburary 23rd, in just 10 days!

This year, Winter Love Island‘s opening night brought in one million fewer viewers than the series prior.

Following Caroline Flack’s arrest drama, Laura Whitmore took over as host and while her debut was positively recieved, at first, a large chunk of the usual viewers still didn’t come flocking.

Initially, many fans of the show admitted that they just couldn’t get behind the sunshine and bikini clad contestants in the winter months.

However, predictably, as the show has gone on, it has slowly but surely reeled us all back in.

You wont have too long to wait to fill the villa void though, while there’s no official launch date for the summer Love Island yet, it usually begins in June and ends in July.

So that’s just over four months from the finale of the winter edition before the new one series begins, happy days. 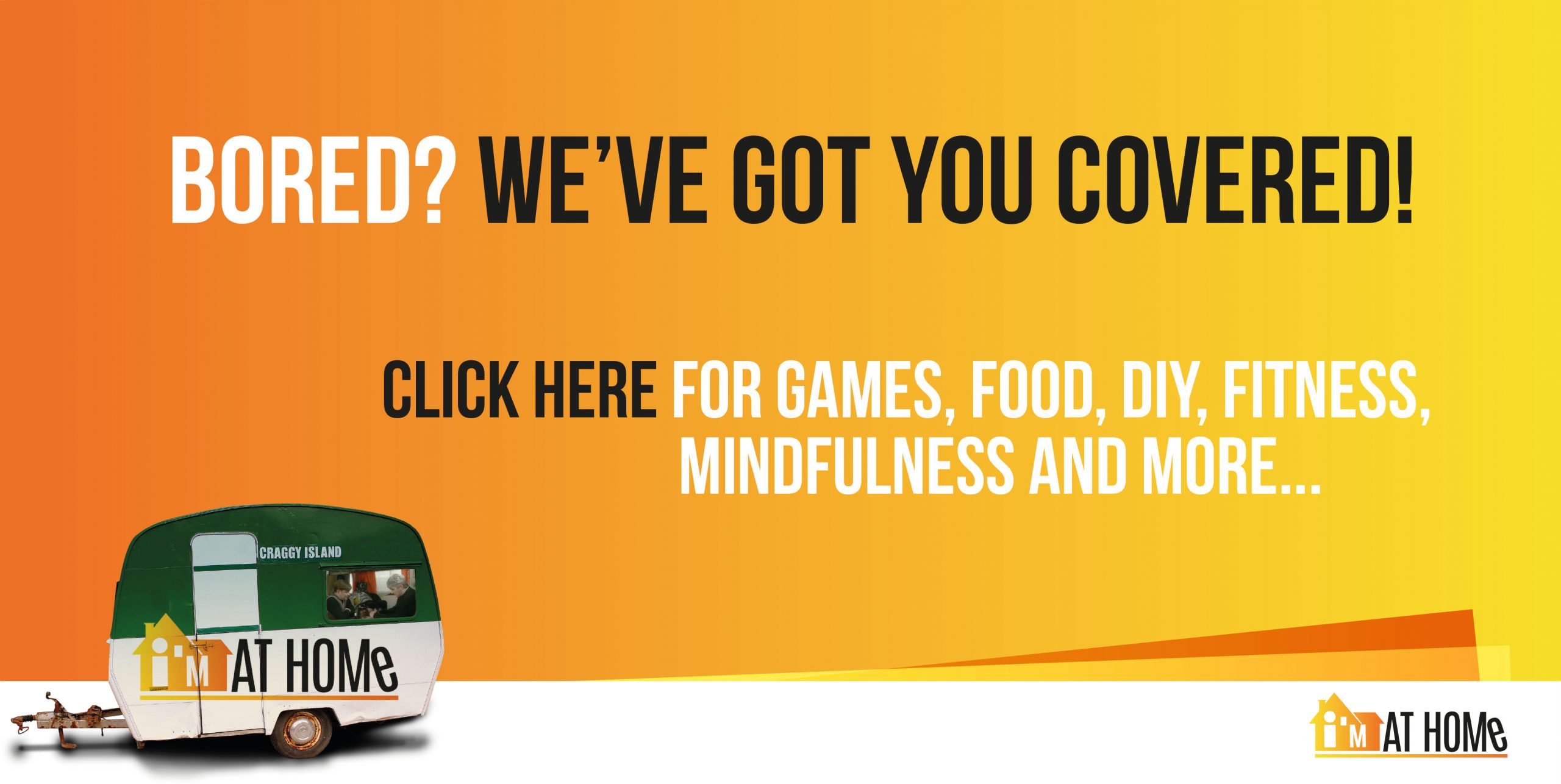