Love Island will have TWO series per year from 2020 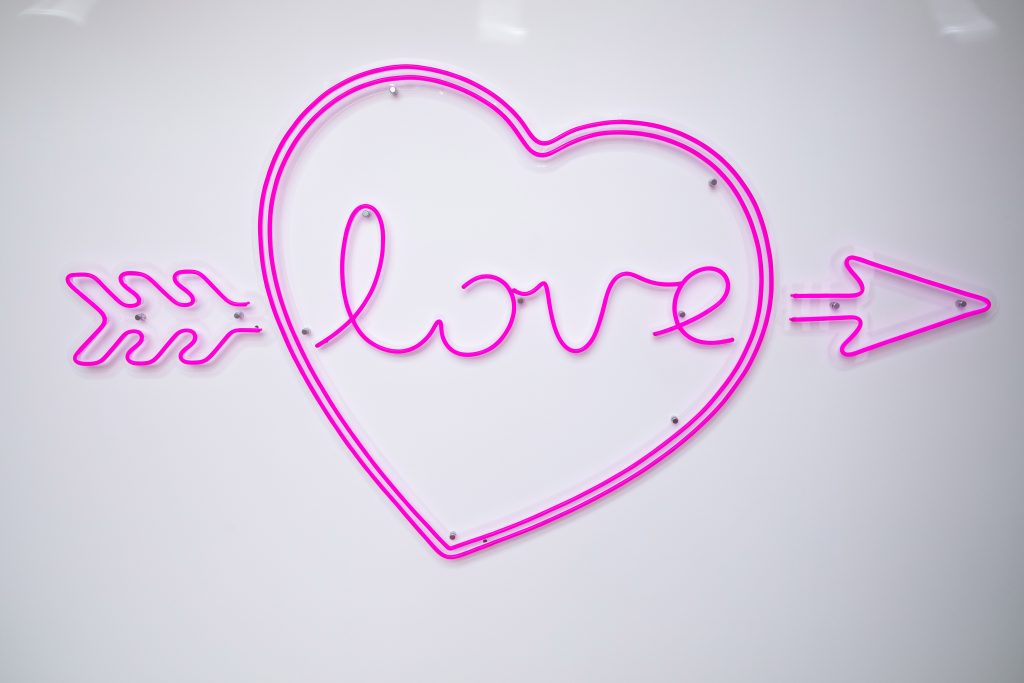 If the thought of the Love Island finale this Monday the 29th of July has you breaking out in a cold sweat – fear not!

ITV has made an exciting announcement which Love Island fans will love.

The television network’s Paul Mortimer said “Off the back of a record-breaking year, we’re delighted to be bringing an extra series…. to the 2020 schedule.”

We hope you’re sitting down.

Love island will return in 2020 to bring us TWO series

Paul Mortimer who is the head of digital channels and acquisitions continued to talk about how Love Island has been the perfect format that engages younger audiences, and went on to say:

“In response to this viewer appetite, a new batch of young singletons will deliver some highly anticipated post-Christmas romance and drama from our new and luxurious location”.

When and where will the new series be set?

Next year, Love Island will host a second series of the year in a new winter location – a brand new villa in South Africa!

Whilst the current format is a real winner with viewers, ITV bosses can be expecting even more envy from viewers as they watch the Love Island contestants soak up the winter sun!

As for fans of the Flack, it has been confirmed that Caroline Flack will be back.