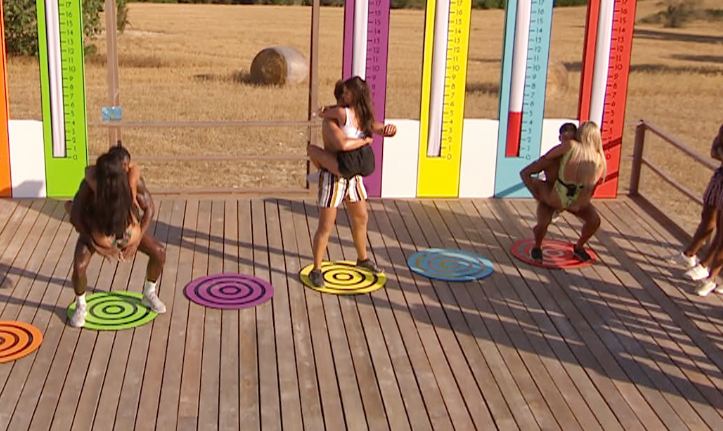 Strap in for another night of drama in the Love Island villa!

While Amber has recently been deep in thought about her feelings for Michael, the results of the dirty dancing challenge have without a doubt put a smile on her face, after it was revealed that Michael’s heart rate was raised most by Amber’s routine.

But as Michael is now coupled up with Joanna, he is definitely feeling the heat after the night’s events.

Speaking with Jordan on the bean bags, he says “Amber was the girl I was interested in and now my heart rate has been raised most by her. It’s not ideal.”

Michael puts the results of tonight’s challenge down to him feeling awkward when Amber was delivering her performance.

However, Jordan feels as if the romantic connection between Michael and Amber could be stronger than his connection with Joanna.

Jordan says to Michael “I think she [Amber] is very much still into you.

From what I’ve seen, you and Joanna don’t have as much chemistry as you and Amber did. If you did change your mind, there would be nothing wrong with that.”

Can Joanna and Michael move on from tonight’s revelations? Or will Michael take tonight as a sign he is more suited to Amber? 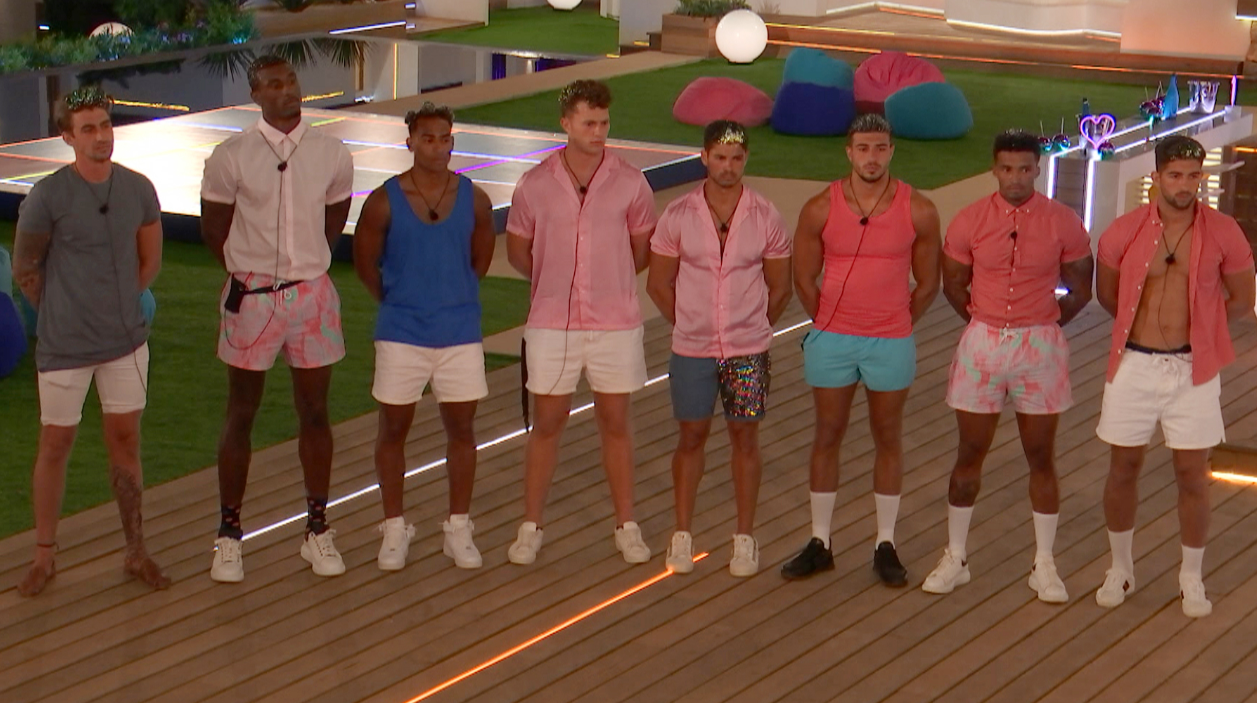 And a recoupling and subsequent dumping sees one boy out of the villa.

As the Islanders relax in the garden, Ovie receives a text, which reads “Islanders. Tonight, there will a recoupling in which the girls will decide who they want to couple up with. The boy not picked to be in a couple will be dumped from the Island. #everymanforhimself #taxiforone.”

The boys are definitely feeling the heat. Marvin is keen on getting to know Francesca and speaks to her on the bean bags, to find out where her head is at ahead of tonight’s recoupling.

Marvin says to Francesca “You’ve got the power! Who do you feel like you may have a connection with?”

But Curtis soon interrupts and asks Francesca for a chat. While Maura appears to be putting all her eggs in Curtis basket, Curtis seems to be open to getting to know both Maura and Francesca.

Referring to the dirty dancing challenge, Francesca asks Curtis “Whose kiss did you like more? Mine or Maura’s?”

Curtis replies “Yours was cute and innocent!”

Francesca says “That’s me all over.”

The Islanders later receive a text revealing that tonight disco fever will be hitting the villa. And while the glitter is at the ready, the real question on the Islanders minds is which boy will be dancing out of the villa tonight?

Francesca is definitely torn between Curtis and Marvin. Speaking with the girls on the day beds, she says “I do fancy Curtis and I do fancy Marvin. They are very different. It’s such early days.”

In the Beach Hut, she reflects on her upcoming decision and says “It’s so hard. I need to go with my gut on what feels right and who I think has the potential to make me the happiest person I can be.”

But it’s time for Francesca to make her decision as the Islanders are asked to gather around the fire pit. As the new girl in the villa, Francesca is up first, but who will she decide to couple-up with and which boy will be dumped from the Island tonight?

Find out tonight as Love Island airs at 9pm on Virgin Media Two.