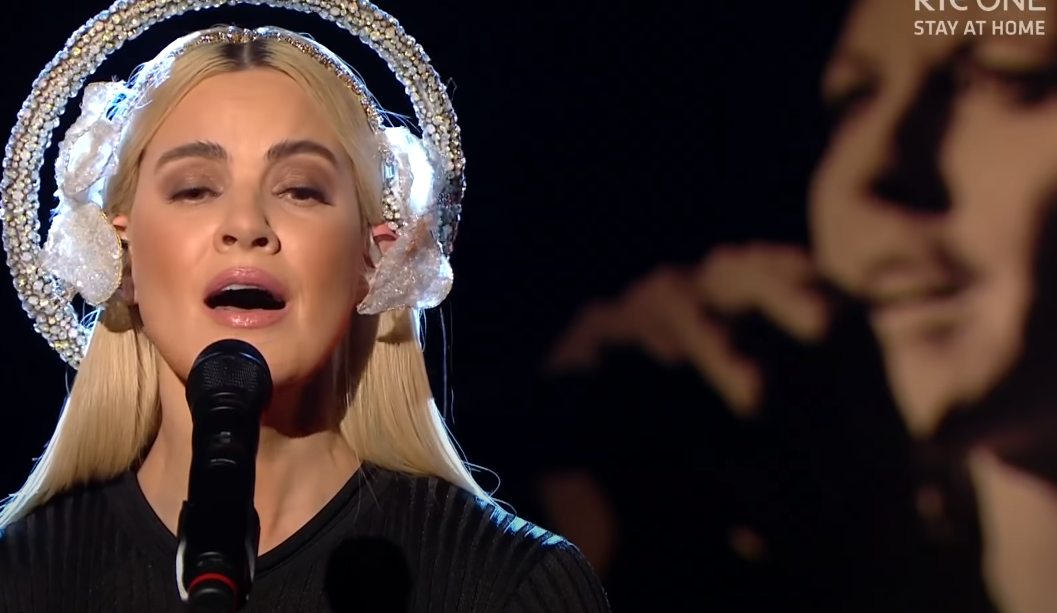 The Limerick musician sadly passed away three years ago from yesterday.

O’Riordan was most known for her time as lead-singer of The Cranberries who had some huge hits in the 1990s.

Singer Lyra, who brought us plenty of tunes in 2020, came onto the show to cover ‘Zombie’.

Many have praised Lyra’s performance and spin on the famous track.

People took to twitter to pay tribute to Dolores and praise the rendition of ‘Zombie’.

Beautiful performance from @thisislyra on last night’s @RTELateLateShow … she could sing the phone book (is there still a phone book?) #Lyra #latelate Lyra’s tribute to the late Dolores O’Riordan | The Late Late Show | RTÉ One https://t.co/F188YVIL2D via @YouTube

Incredible performance by LYRA! Dolores would be so proud!