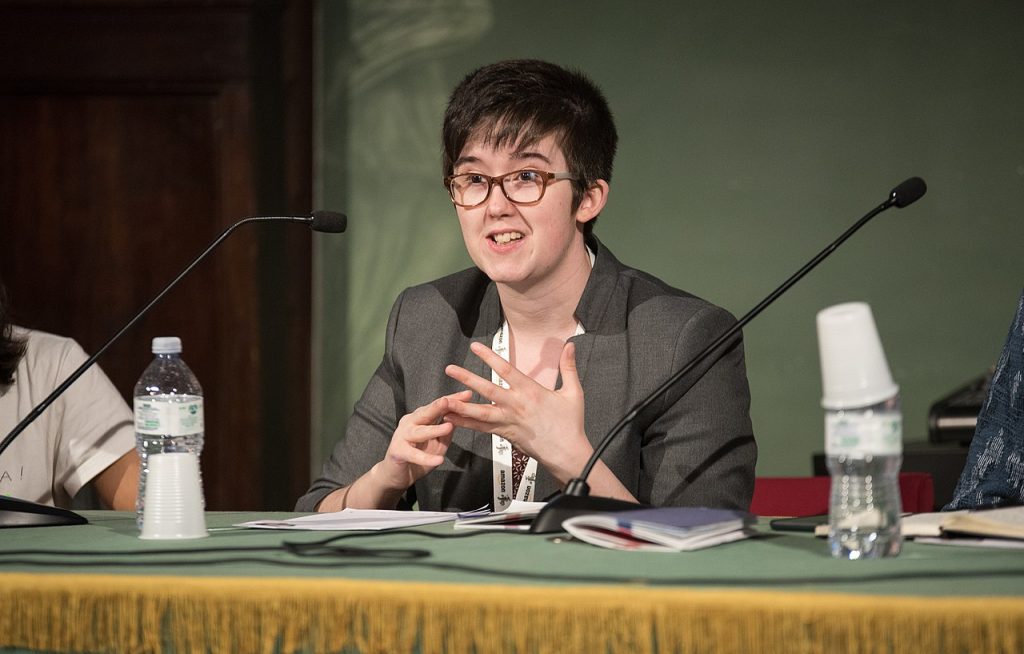 He will appear at Derry Magistrates Court tomorrow.

A man has been charged with the murder of Lyra McKee.

Detectives from the PSNI’s Major Investigation Team have charged a 52 year old man with the murder of the 29 year old journalist, who was shot dead in Derry in April last year.

The man, who was arrested by detectives yesterday, is also charged with possession of a firearm with intent to endanger life, and professing to be a member of a proscribed organisation.

He will appear at Derry Magistrates Court tomorrow.

Survey says Coppers is one of Dublin’s most romantic locations