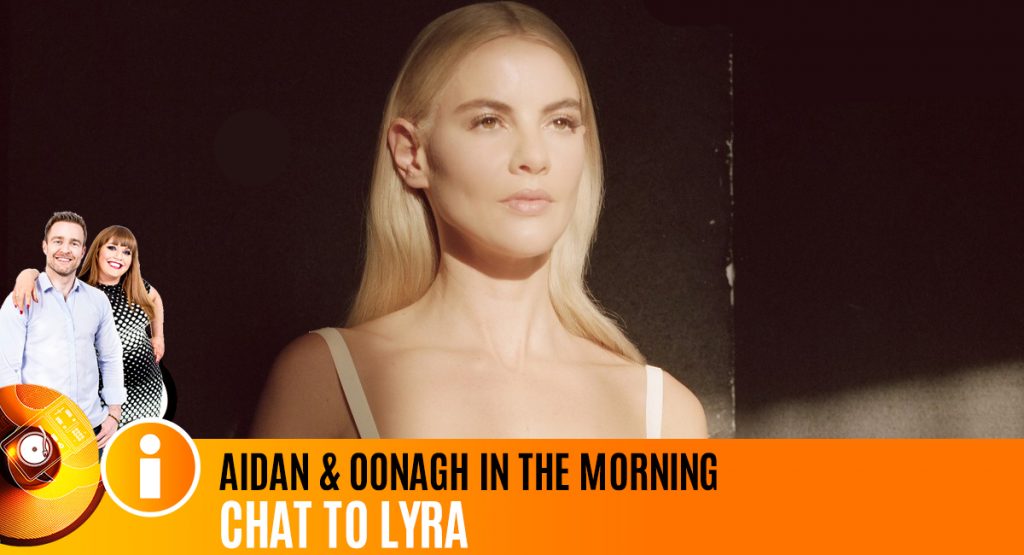 Aidan and Oonagh in the Morning caught up with singer Lyra for an entertaining chat. Lyra is back in her home in Co. Cork after a busy couple of months doing virtual tours and writing lots of amazing new music. Lyra spoke with the guys about her new single – New Day – which is going down a treat with her fans and music critics.

‘New Day’ has been specially chosen by the Dutch bike -meets- smart-tech-company VanMoof for their new Ride The Future campaign.  VanMoof’s vision is to get the next billion bikes and propel us into a cleaner, healthier future; a new day, a hopeful new chapter. The ad has controversially been pulled in some countries in Europe as car manufacturers objected to its message! No word as to whether Lyra has been sent her own e-bike yet after she said – at least give me one of the fecking bikes!

Irish Women In Harmony To Release An Album 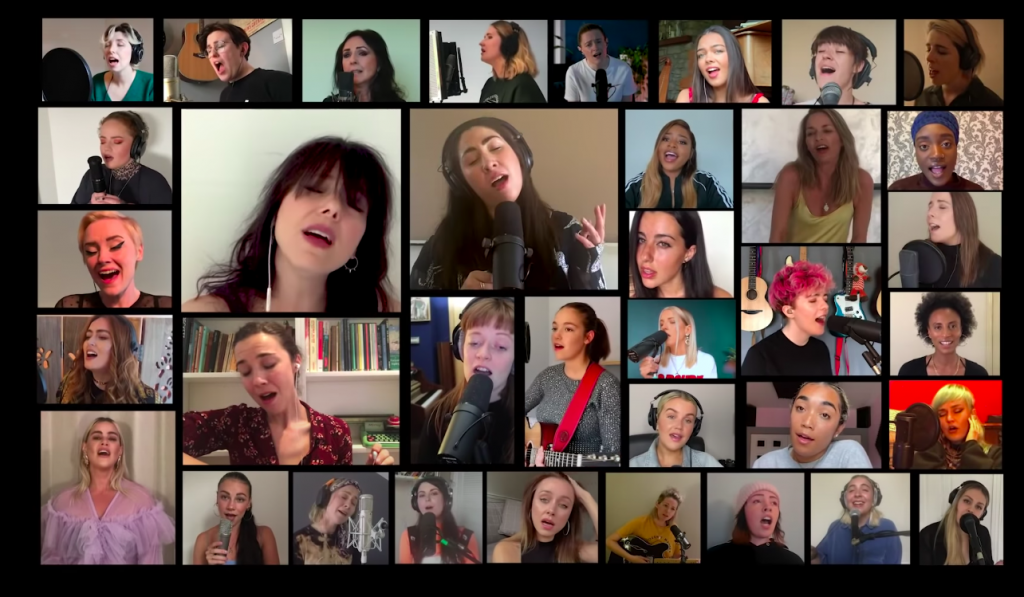 Lyra went on to talk about the love she has for  Irish Women In Harmony  teasing details of a possible album being in the works! Lyra also spoke about their private whats app group and how they have been supporting each other in their careers but when pressed by Aidan to reveal the last five messages in the group, Lyra remained tight-lipped  saying that she won’t break the girl code!

WATCH THEIR FULL CHAT BELOW

LISTEN TO THE PODCAST BELOW