Man Dies After Charging His Phone While Wearing Earphones

He was found dead on Sunday. 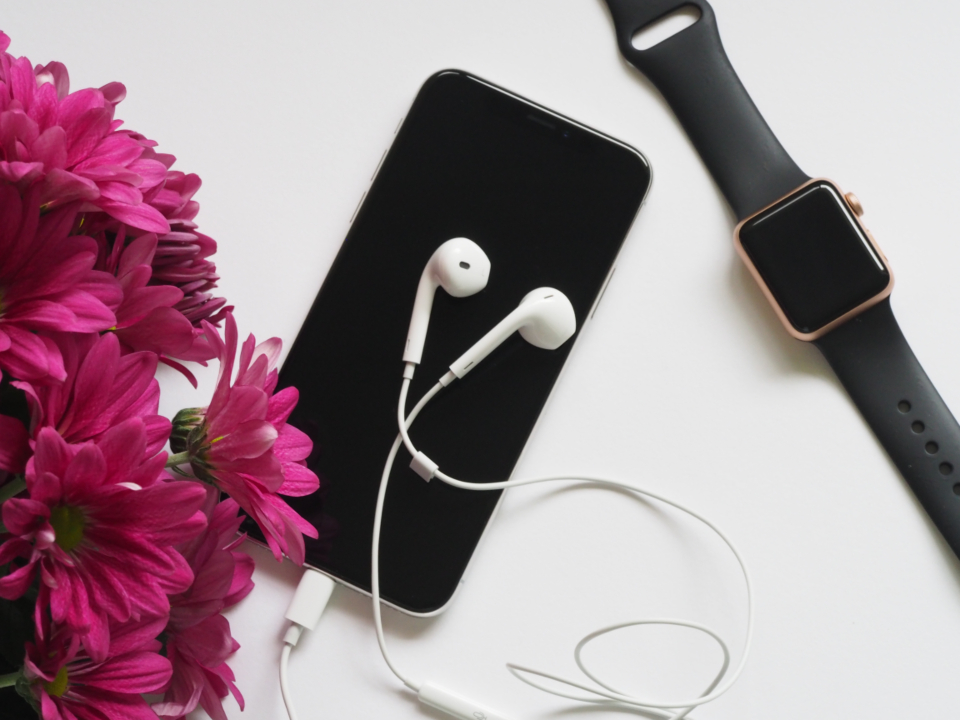 A man has died after charging his phone while wearing earphones at the same time.

The factory worker was found dead on his mattress in Thailand after apparently being electrocuted.

It’s thought he was listening to music or talking to someone at the time.

Lailas News say the property owner visited his room last Sunday and found his body with signs of burning around his ears.

Police believe that Kritsada was fatally electrocuted while using the earphones and charging his phone at the same time.

Officers blamed a poor quality charger for the death. Police Captain Jaleuk Polthong said ”Many people could be in danger if they use cheap charging adapters which are not manufactured from the authorised company”.