Man receiving treatment after being rescued from Corrib Canal in Galway 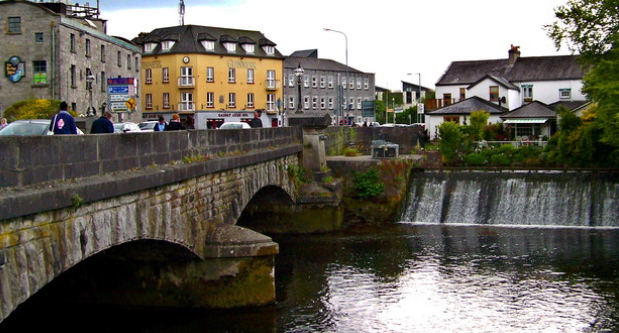 He was rescued in the early hours of yesterday morning.

A man is being treated in hospital for hypothermia and minor injuries after being rescued from the Corrib Canal in Galway in the early hours of yesterday morning.

Three gardai rescued the man just after 2am, after members of the public got into difficulty using a lifebuoy to try to help him.

Gardai say weather conditions at the time were hazardous, and the young man was taken to University Hospital Galway.

Superintendent Marie Skehill of Galway Garda Station has praised the gardai for their selfless actions and prompt response.

Shaughna tells Luke M how she feels on tonight’s show