The Australian actress replaces Amy Schumer, who dropped out of the movie in 2017.

Margot Robbie is set to produce and star in a film about iconic children’s doll, Barbie. 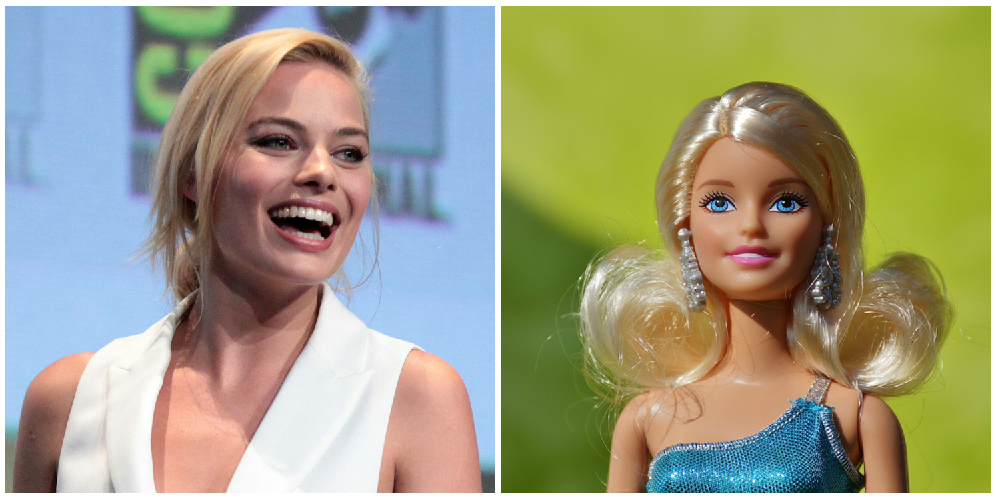 Warner Bros. and Mattel have announced that the 28 year old will play the role of Barbie.

Margot will co-produce the project under the LuckyChap Entertainment banner.

Variety reports the star said she’s “so honoured” to take on the role, which she believes “will have a tremendously positive impact on children and audiences worldwide”:

“Playing with Barbie promotes confidence, curiosity and communication throughout a child’s journey to self-discovery. Over the brand’s almost 60 years, Barbie has empowered kids to imagine themselves in aspirational roles from a princess to president.”

Warner Bros. said Margot is “the ideal producer and actress to bring Barbie to life on screen in a fresh and relevant way for today’s audiences.”

The movie has no title or release date.

Viagra stash along with €10K seized in Monaghan raid