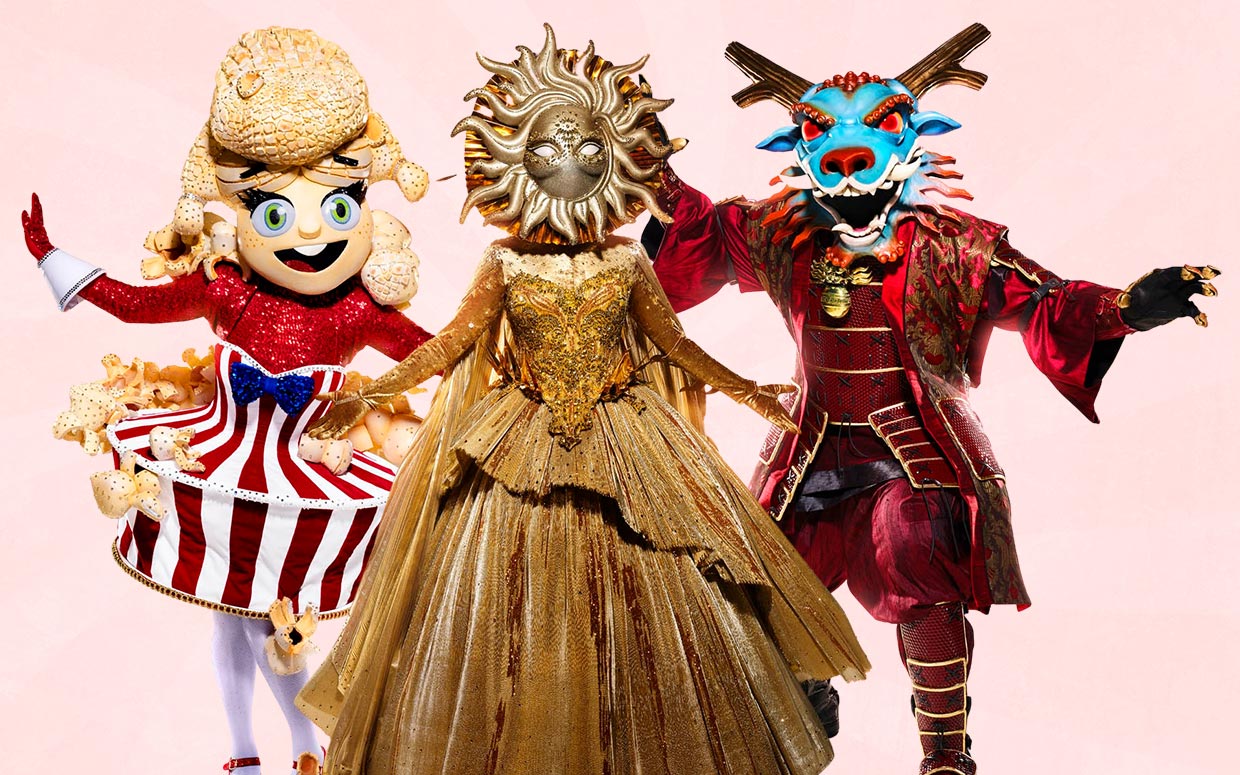 “Can you imagine the surprise when they removed their mask?”

Hit TV show The Masked Singer has been had both success in the UK and America, but it could be coming to Ireland.

Director of Content at Virgin Media, Bill Malone has hinted that an Irish version of the show could be in the works.

The show is based on the celebrity contestants that are disguised in costume as the show off their singing abilities.

Judges give their prediction of who is behind the mask after each performance.

The losing act each week then removes their mask and reveals their true identity.

There also a panel of celebrity judges, with the UK version including Jonathan Ross, Davina McCall, Mo Gilligan, and Rita Ora.

According to Goss.ie, Malone has hinted that he is keeping a close eye on UK series, to see if an Irish version would be possible.

“While there are no immediate plans for an Irish version of The Masked Singer, we are keeping a close eye on how it’s performing because (the ITV version) is one of the top entertainment shows in Virgin Media TV’s Spring Schedule along with Dancing On Ice and The Voice.”

The boss man has also been encouraging Irish celebrities such as Westlife to enter the UK version, saying:

“These guys are hugely talented and it would be an opportunity for them to win over a brand new audience in disguise,”

“Can you imagine the surprise when they removed their mask?”

“I often lobby for Irish talent when I meet ITV. I ask that they include Irish people in shows like Love Island and they do ­listen.”