“Is there anything to be said for saying another Mass?”

People who regularly go to Mass tend to have better mental health compared with those who don’t, according to research carried out by Trinity College Dublin. 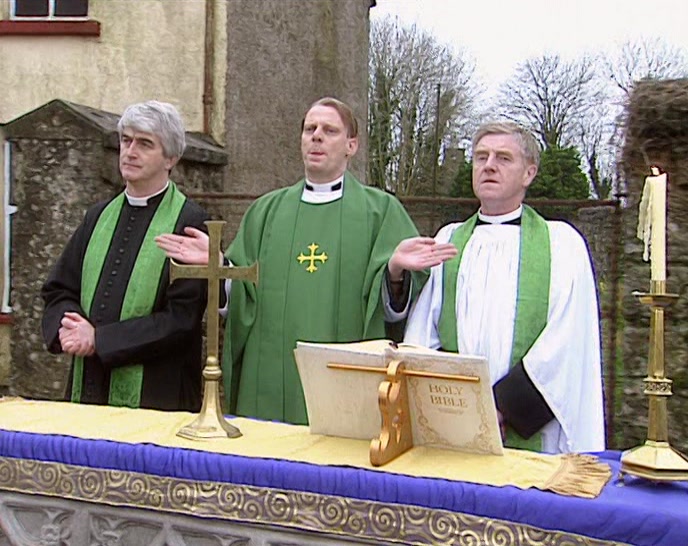 More than 6,000 adults over the age of 50 were surveyed over a six-year period.

The majority of those said that religion was important to them, although it was higher in women (86%) compared to men (76%).

However, researchers noted a slight decline in attendance in both men and women over the years.

Women brought to hospital after doing 1,000 squats in one go