The Matrix 4 Getting The Go Ahead With Keanu Reeves 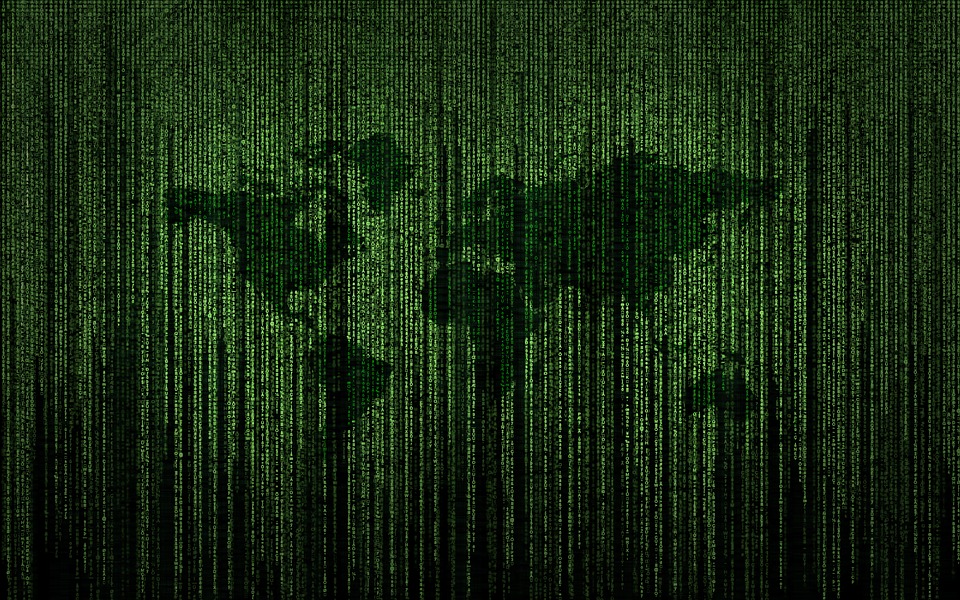 Good news for fans as The Matrix 4  is confirmed

Warner Bros has confirmed that The Matrix is set to return for a fourth installment. The franchise is in the works with Keanu Reeves and Carrie-Anne Moss set to reprise their roles as Neo and Trinity.

Who can forget that spine-tingling moment these two first met on screen. Check it out below

The Global success of The Matrix

The first of the sci-fi films hit the big screen 20 years ago, with two others following. They raked in 1.4 billion euro worldwide, and a release date for the new film has not yet been set.

No word yet whether Morpheus will be making a comeback but we really hope he does!

A 13 year old boy has drowned in a tragic accident in Dublin. He was swimming in the reservoir at Bohernabreena when he got into difficulty and failed to resurface.