Maura could make quite a bit of money from Love Island… 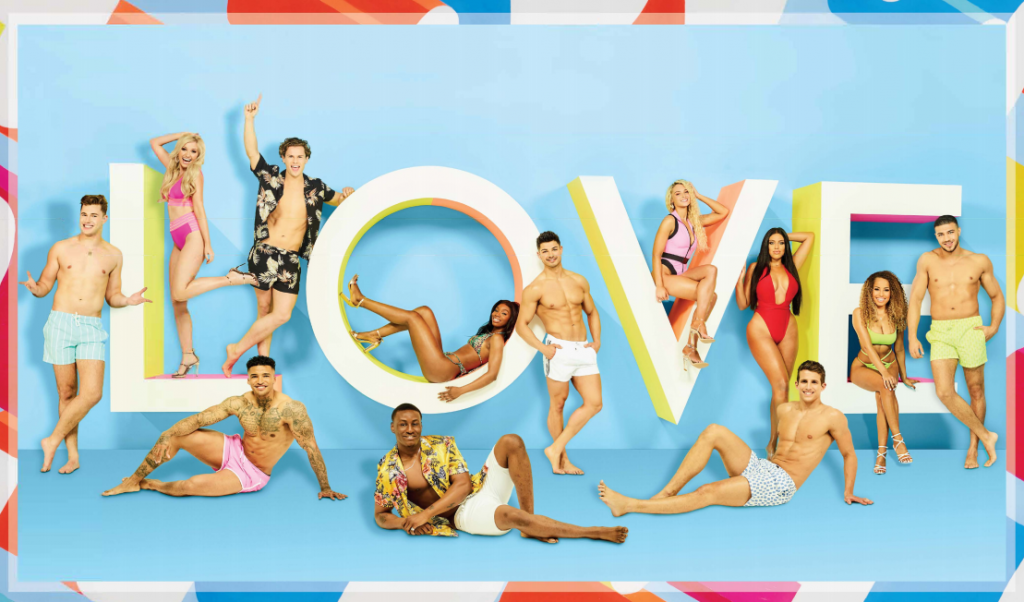 Fame may be fickle and fleeting for the stars of Love Island – but there’s a lot of money to be made after they leave.

Speaking to the Sunday Independent, he says Maura Higgins new found fame could net her up to a million euro after leaving the villa.

The Longford native shot to stardom this week after the entering – and making her mark on – the reality series.

Actress Bella Thorne posts her own nudes after getting hacked