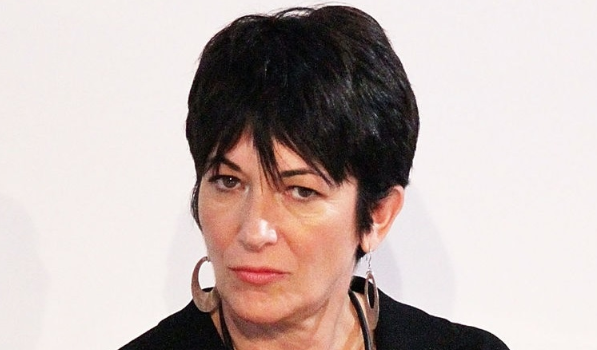 She was due to appear in federal court today.

Ghislane Maxwell has been arrested by officers investigating the sex crimes of Jeffrey Epstein, The Journal reports.

The British socialite is the former girlfriend of late financier Epstein and was arrested by FBI officers investigating his crimes, multiple US media outlets reported.

Some of Epstein’s alleged victims have said she lured them into his circle, where they were sexually abused by him and powerful friends.

She was due to appear in federal court today.