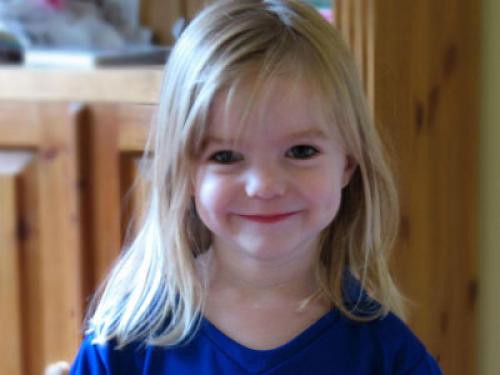 A man in a German prison has been identified as a suspect in Madeleine McCann’s disappearance.

He’s in jail on separate charges – but is known to have been in the area of the three-year old’s disappearance.

Police aren’t naming him but say he’s white, 6 feet tall, and had short blond hair when the 3-year-old vanished in Portugal in 2007.

The young girl vanished from a holiday villa in Praia da Luz in Portugal 13 years ago.

Detective chief inspector Mark Cranwell made a plea for information: