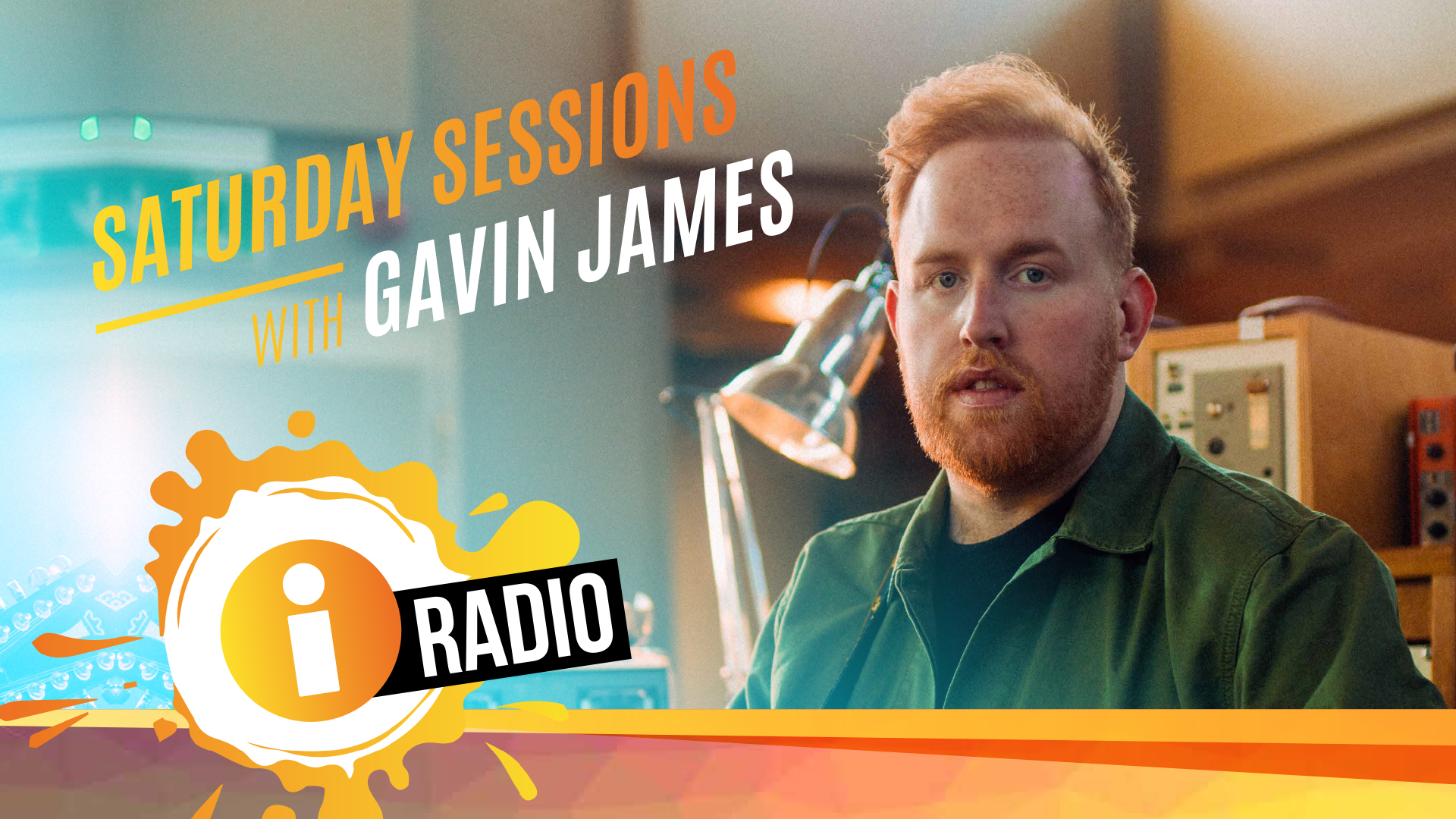 He’s well used to being behind the mic, but how will he fare when he can’t actually see the audience?

Strap in and crank up the volume – the one and only national treasure that is Gavin James is coming to iRadio. It’s a huge deal!

We’re absolutely thrilled to announce iRadio’s Saturday Sessions with Gavin James, kicking off on the station on June 12th.

He’s one of Ireland’s biggest stars and he’s ready to burst onto the airwaves to spice up your weekend with a mix of music, fun and some really special guests.

No tickets, no queues. It’ll be just you, Gavin James and some top drawer entertainment for your Saturday afternoon.

We’ve been pedalling away like mad behind the scenes. Speaking about the news, iRadio CEO Mark Cunning said:

“This has been a while in the making, but to see it come to life and have Gavin present a show on iRadio is definitely one of the highlights of the year so far.”

Gavin’s behind some huge hits including ‘Always’ and ‘Boxes’, and we’re totally over the moon to have the man himself take the reigns for two hours on a Saturday afternoon.

He’s been gearing himself up to get into studio and we reckon if he presents as well as he sings, it’s a show you won’t want to miss.
Reflecting on the new show, Gavin said:
“I’m delighted to be presenting a show each Saturday for the next 4 weeks on iRadio, I can’t believe they are letting me take over the station”.

His new single ‘Sober’ comes out on June 11th, and he’s been hard a work to make sure it sounds EPIC.

As long as he doesn’t hammer our equipment like that piano, we’ll be flying!