RTÉ will be showing the Meghan and Harry interview with Oprah

Oprah’s interview with Meghan and Harry will air on Monday evening. 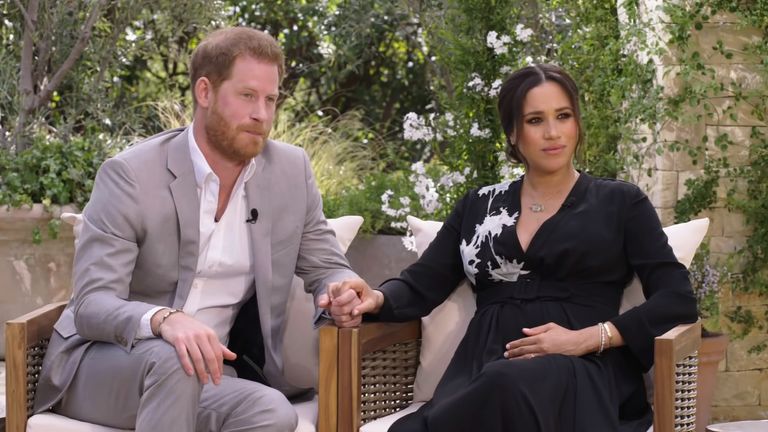 RTÉ will air Oprah’s interview with Prince Harry and Meghan Markle next week.

The much talked-about interview will see the couple talk about things like being a working royal, marriage, parenthood and their move to America.

The interview will originally air on CBS in the States on Sunday and the network have released a number of teaser clips ahead of the broadcast:

The interview will also be available on RTÉ Player for 30 days after the original broadcast.