Two Thirds Of Men Are Choosing Partners Who Are Like Their Mammies!

Basically, if you’re looking to attract a man, you need to be a bit more like his mother!

A new report has found that almost two thirds of men are in a relationship with someone who is quite similar to their mother.

The study by eHarmony found 64 per cent of men are with someone who has the same personality traits and values as their dear mam. Isn’t that nice?

It also shows that mothers share slightly more traits with their son’s partner than they do with their own son. 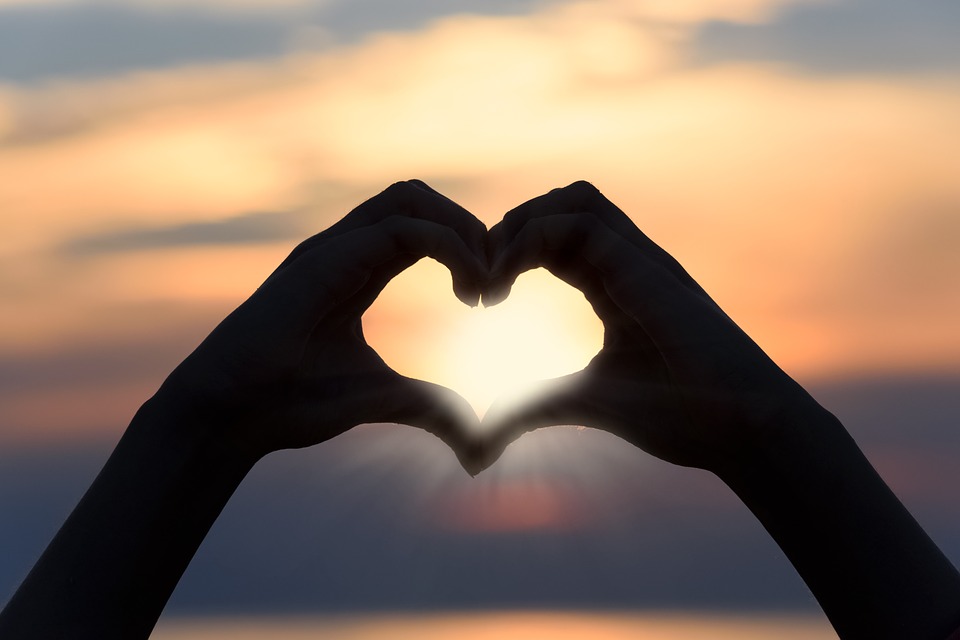 Meanwhile the top traits Irish people want in a partner have also been revealed.

iReach Insights has carried out research which shows people are keen to find an other half who is trustworthy, kind-hearted and loyal.

Half of people in Ireland have ended up going out with someone they met through a dating app and Tinder is the most popular such app, followed by PlentyOfFish and Grindr.