New study says men are doing more housework than ever before 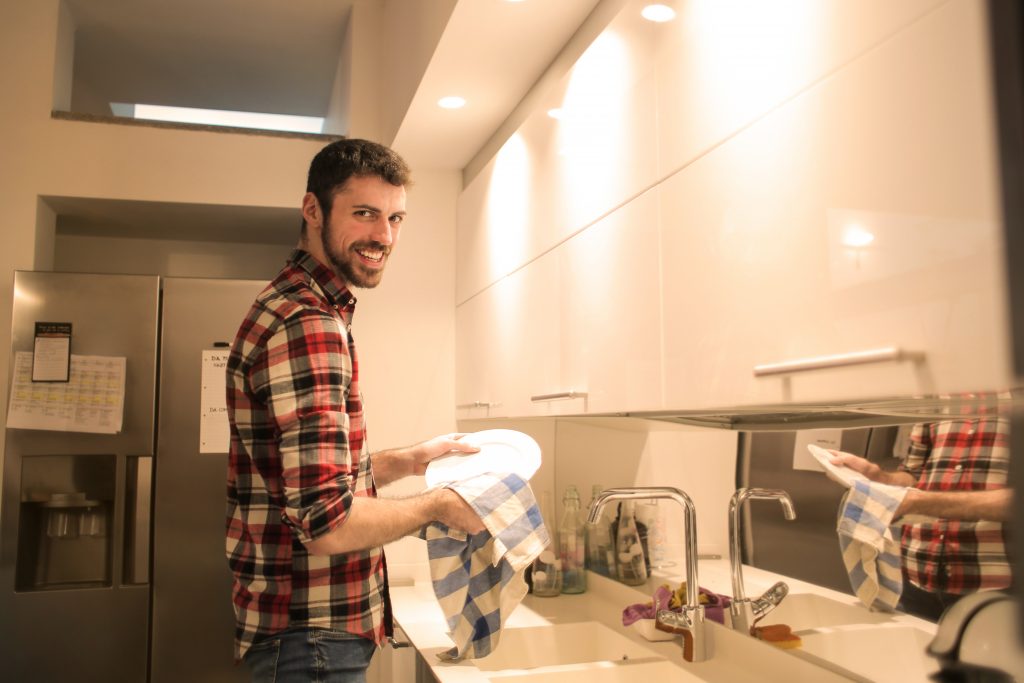 A new study suggests that men are doing more housework than ever before.

The ‘Time Of Our Lives’ research by the Resolution Foundation looked at how people have been using their time over the past 40 years. It also considered the differences between genders, geography and household income level.

It found that women are doing more paid work than ever before, while men are doing less. Over the last four decades, women increased their paid working hours by 5 hours 18 minutes to 22 hours a week on average. Women have also reduced their unpaid hours by 2 hours 44 minutes during that time.

Men, meanwhile, are doing less paid work. Their hours were reduced by 8 hours and 10 minutes to 34 hours a week. Their unpaid hours have upped to 16 a week.

The study also found a reduction in leisure time among both genders.

George Bangham, an economist at the Resolution Foundation, told Tyla.com that:

“Debates around how people spend their time often focus on a single goal – speeding up the move to a shorter working week to enable more time for socialising, sport and hobbies.

“But this isn’t how people’s lives have changed over the past four decades, desirable as it may be. Men are doing less paid work, while women are doing more. Both have less time for play – with childcare up, and leisure time down.”

He added that the findings are concerning:

“Instead, a worrying new ‘working time inequality’ has emerged, with low-income households working far fewer hours per week than high-income ones.

“As many households rethink their time use in light of the lockdown, it’s important to remember that while some people want to work fewer hours, others want or need to work more. And for many, control of working hours can be as important as the amount they do.”