Study finds men overestimate their manhood by an inch

The typical man thinks his penis is longer than the average.

A new study has found that most men miscalculate the size of their manhood by an inch.

Bad Girls Bible, a sexuality and relationship research website, surveyed 1,013 men and women to explore the ways our brains use faulty evidence and wishful thinking when we date and mate.

To find out how men perceive the size of their penises, they asked participants to estimate their erect penis length and take a guess at the same figure for other men. 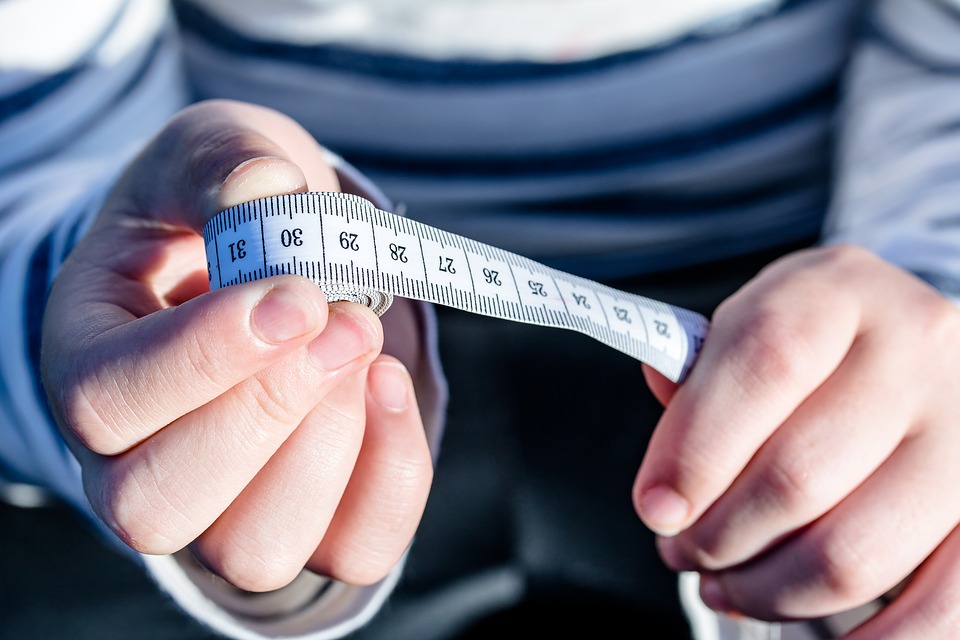 The average man said his erect penis was 6.22″ but guessed the average size of other men at 5.67″.

In reality, the average erect penis length is 5.16″.

Women also appear to be affected by overestimating penis size.

They put the average man’s penis length at 5.55″, but their best guess for their most recent sexual partner was 0.67″ longer at 6.22″, which is the same as men’s average estimate for themselves.

Researchers concluded that egocentric bias has a part to play in men misperceiving the size of their manhood.

Egocentric bias is a cognitive bias that causes people to have a higher opinion of themselves than reality, most often to protect their self-esteem.

Gardaí launch murder investigation after death of a toddler