Men who play with cats are less likely to get a date, according to study 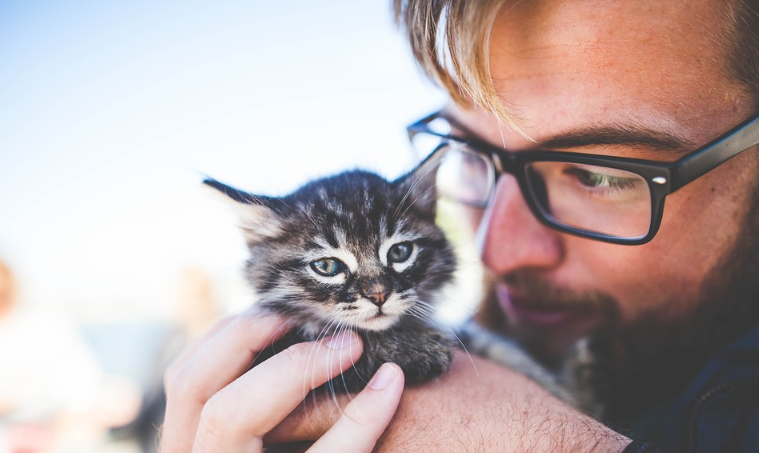 Yes there was actually a study done on this.

If you’re a feline loving lad, a study has some weirdly specific potentially bad news for you…

Apparently, playing with cats makes a man less likely to be seen as a dating prospect by a woman.

That’s according to a study by Colorado State University, which found that women are less likely to swipe right to men if they’re posing with a cat in a picture.

To conduct the study, researchers showed women a total of 708 women aged between 18 and 24 hundreds of pictures of two men, one with a cat and one without.

And what they found was that men’s luck became worse when women saw the picture with a cat – so strange.

When it came to the cat-free pictures, 38% of women said they were likely or very likely to casually date him, while 37% said they’d consider a serious relationship with him.

However those numbers dropped to 33% for each category when the men were pictured with cats.

Meanwhile, the proportion of women saying they’d never consider getting involved with him rose from 9% to 14%.

The findings are likely the result of long-held cultural stereotypes about cat and dog owners, the authors said.

“It is important to note that these findings were influenced by whether the female viewer self-identified as a ‘dog’ or ‘cat’ person, suggesting that American culture has distinguished ‘cat men’ as less masculine, perhaps creating a cultural preference for ‘dog men’ among most heterosexual women in the studied age group,” they wrote.

We for one would never consider a cat lover to be a less date able prospect!

Could You Manage A Virtual Croagh Patrick Climb In The Next Few Days?