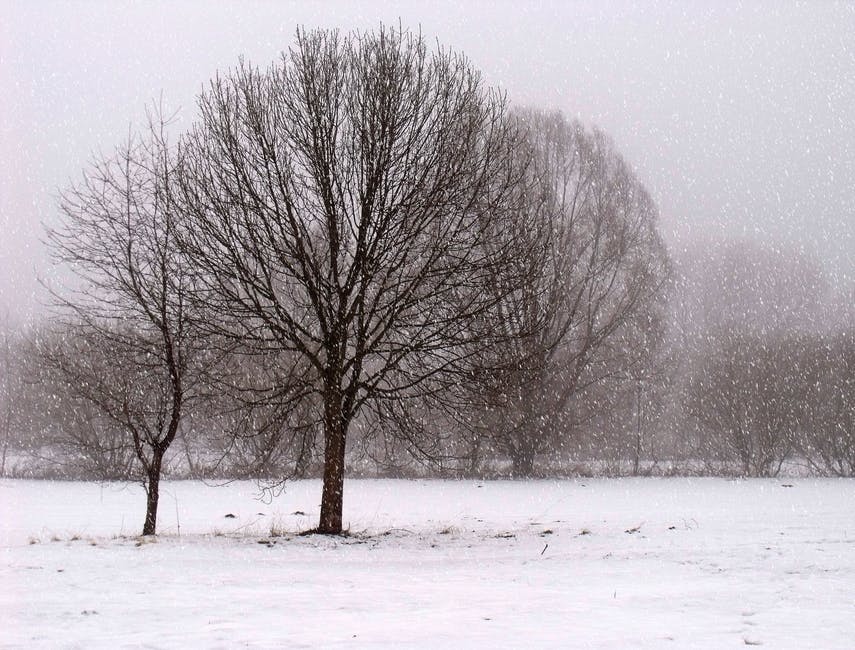 If we needed another reason to sit at home and watch the telly all day, Met Éireann’s Snow/Ice warning adds to the list.

Forecasters Met Éireann are predicting snow and ice in the north-west and Leinster overnight.

The counties affected include Donegal, Leitrim and Sligo.

Some parts of Leinster will also be under the warning, including Kildare, Laois and Offaly.

It has been forecasted that sleet and snow would reach higher ground these past few days.

But Met Éireann have predicted a risk of snow accumulating on lower ground in these counties.

Meteorologist Joanna Donnelly predicts “a spell of rain, sleet and snow” moving in from the west later.

She says it could lead to a “potential force of accumulation of snow” in parts of Leinster too.

If you are out and about overnight or tomorrow morning, take extra care, especially if you’re on the roads.

Councils will likely be out gritting tonight in anticipation of the conditions expected.

Over 1 in 5 Irish motorists report that reduced usage resulting from the lockdown measures has led to their car failing to start.