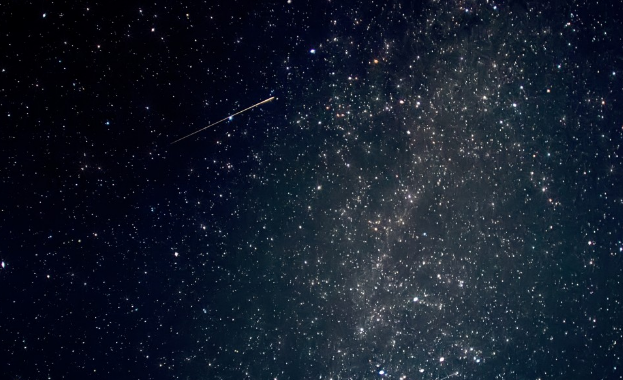 We might be able to see as many as TWO meteors per minute.

Stargazers could be in for a magnificent sight both tonight and tomorrow when the the Perseid Meteor Shower peaks above our skies.

As many as two shooting stars per minute might be visible over Ireland tonight, as rocks, dust and debris descend into Earth’s atmosphere, burning up and transforming into spectacular streaks of light on the night sky.

And if we’re lucky enough to get clear sky’s, the shower is set to be visible.

David Moore from Astronomy Ireland is asking the public to help count how many cross the sky.

”We want people to count them for every 15 minutes starting on the hour”, he said.

”And we can then track when the shower peaks and how intense it is, and compare that to previous years – that’s how we know that this is one of the best of the year.

”There’s another one in December that’s vying for the title of best meteor shower for the year”.

Make sure you keep an eye out!