Proceeds from the single are going to the Peter McVerry Trust. 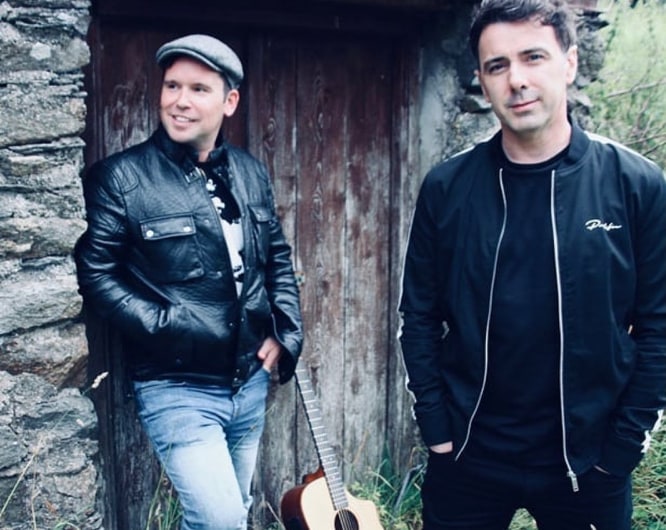 Mickey Joe Harte has recorded a charity Christmas single with all proceeds going to the Peter McVerry Trust. The former Eurovision star and fellow Donegal native Rory Gallagher have recorded Yazoo’s ‘Only You’.

According to the You’re A Star winner, they decided to release the single to encourage people to donate to the charity ahead of Christmas.

“The homeless situation in Ireland has touched so many people” he said, before adding “We are delighted to be able to do this and would also appeal to people to donate directly to the Trust”.

According to the latest figures, 10,500 people were homeless across the country in October. This number includes 3,826 children.

The single, Only You, is out this Friday, December 6th and all proceeds will go directly to the Peter McVerry Trust.