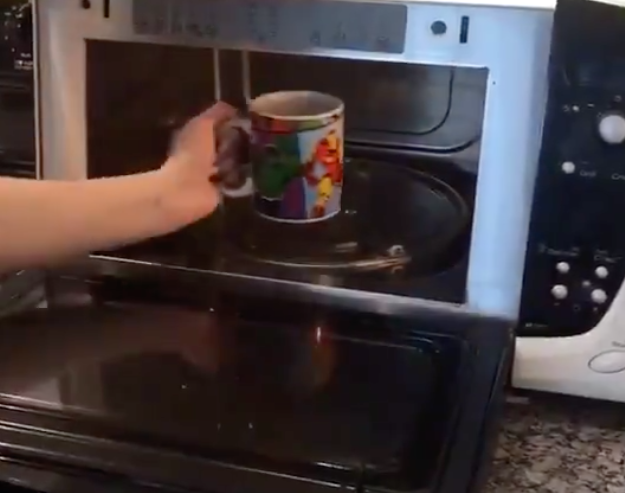 “Everyone wanted to see me make hot tea”

Tea lovers around the world have reacted to a TikTok that shows a woman making tea in the microwave.

Michelle, who now lives in the UK claims that this is the way to make ‘British tea’.

According to the Mirror, this is not Michelle’s first tea recipe video. She had previously added “a lot of ingredients” to her tea, including lemonade, cinnamon, cloves and an orange flavoured drink mix.

Michelle said “So I got a lot of questions after my last video…. Everyone wanted to see me make hot tea, or British tea.”

Despite her attempts, many have reacted to the TikTok claiming that she has added the ingrediants in the wrong order.

Michelle first boils the water in the microwave, then adds the milk, followerd by the teabag and sugar.

Since being shared to Twitter the video has recieved over 1.5 million views.

Ok since everyone wanted me to make British Tea- here you go 🇺🇸🇬🇧 pic.twitter.com/c9ziZUUcXG