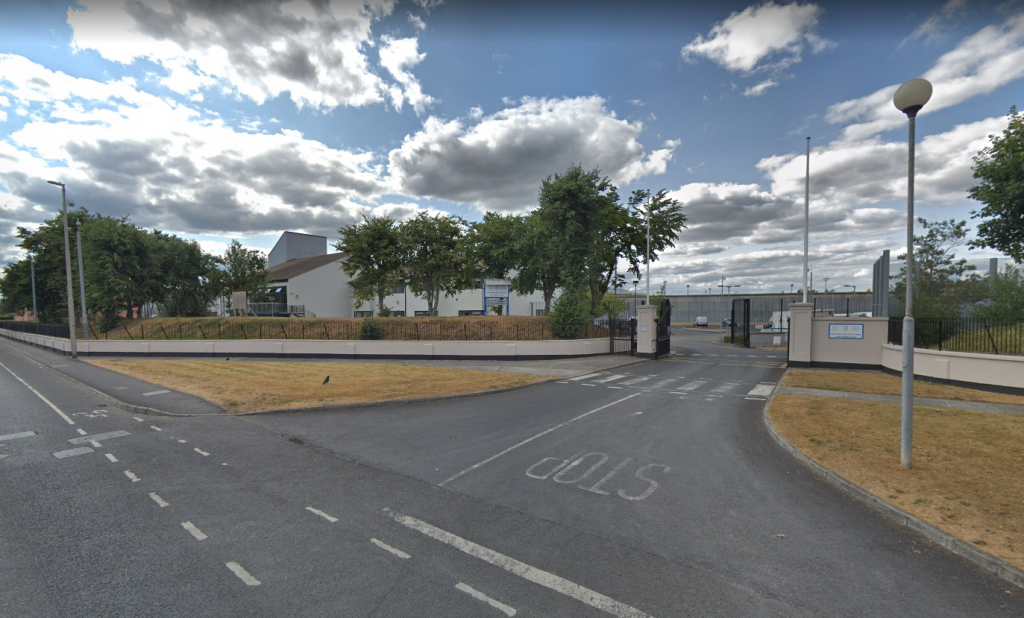 There’s been praise for prison staff who freed a hostage being held by three inmates by swapping a Mars Bar for a weapon.

A five-hour standoff at the Midlands Prison was ended on Thursday by convincing an armed man to give up his weapon for the chocolate bar.

Prison officers then managed to open the cell and take the men back into custody.

John Lonergan, the former governor of Mountjoy Prison in Dublin, says the situation was handled the right way: