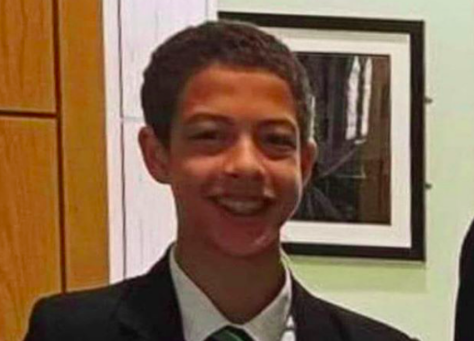 A body has been found in Belfast in the search for missing teenager Noah Donohoe.

The body was recovered in the north of the city this morning.

On Sunday evening the teenager travelled from the south of the city where he lived to the north side of Belfast.

He’d been missing ever since.

Police believe the 14 year old fell off his mountain bike and sustained a head injury.

A massive search had been ongoing for the missing boy and just before 9:45 am the PSNI recovered a body in the north of the city which they believe to be that of Noah Donohoe.

Police are providing support to his family at this difficult time.

Enquiries are continuing and there are no further details at this stage.