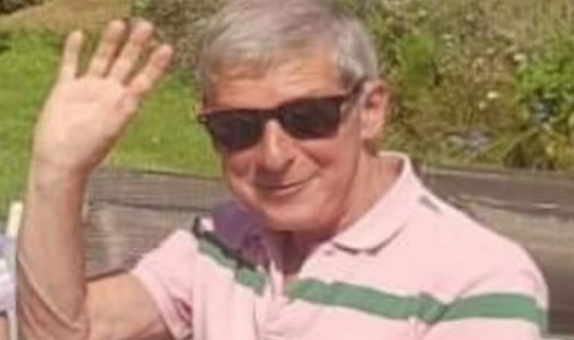 His family are very concerned.

The family of a Dublin man with dementia who is missing in Spain are very concerned for his welfare.

Duncan Crozier-Shaw who also suffers from dementia had been holidaying in the Costa del Sol and his family are worried he may be disorientated or confused.

When last seen, he was wearing blue shorts, a pink polo shirt with green stripes, and sunglasses, his family said.

“He has been missing from the El Cortez Ingles Shopping complex in Costa Mijas since 11.30am local time on Wednesday the September 11,” Mr Crozier-Shaw’s son Geoff said in a statement.

He has also missed doses of medication.

The family has appealed for anyone with information to contact local police or the Irish Embassy in Madrid.

“The Department of Foreign Affairs and Trade is aware of the case and is providing consular assistance,” a spokesperson for the department confirmed.