The advice relating to mocks comes ahead of Leaving Cert. students returning to school on Monday. 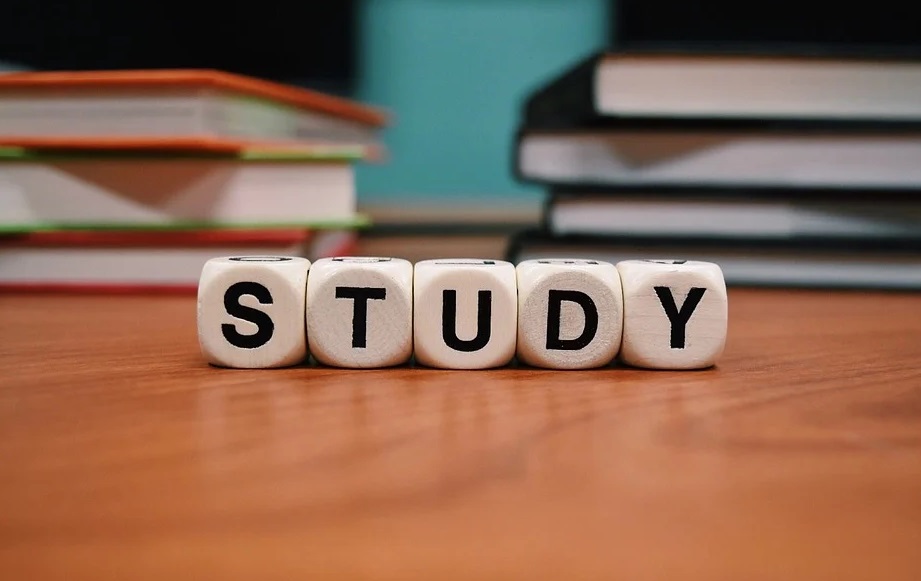 Further clarity on what the Leaving Cert. will look like this year will not be available until the end of next month.

The Department of Education has announced that each exam will have fewer questions this year, but the duration of the exam will remain the same.

It has also advised schools not to run the mocks as part of the accredited grades process.

General Secretary of the Teachers’ Union of Ireland Michael Gillespie says some things are still uncertain:

“There’s going to have to be subject by subject detail for the second components of assessment, which are very important.

“Obviously the likes of the music practical, we’re still waiting for more detail [and] public health advice.  So there’s still a little bit of uncertainty out there.”

Reuban Murray, who is the President of the Irish Second-Level Students’ Union, has welcomed the advice to schools not to have mock exams.

“The whole point of putting out accredited grades and giving students the choice was that they would not have to sit massive standardised written Leaving Cert. tests.”

🚨Following the release of the SEC guidelines to all second-level schools, we will be holding a livestream tomorrow night explaining the document to ensure all students will have their questions answered.

Meanwhile thousands of Leaving Cert. students are getting ready to return to the classroom.

The phased reopening of schools for them, along with junior and senior infants, first, second and some third class students, will get under way from Monday.

Leaving Cert. student Isabelle Flanagan has told us she is feeling mixed emotions as she prepares to go back to school:

“I’m very scared about going back next week, I’m scared that I’ll bring something home.  But I’m also excited because I haven’t seen my friends since before Christmas when we were in school, so it’s been kind of strange.”