Footage of alleged Monaghan GAA training session given to Gardaí 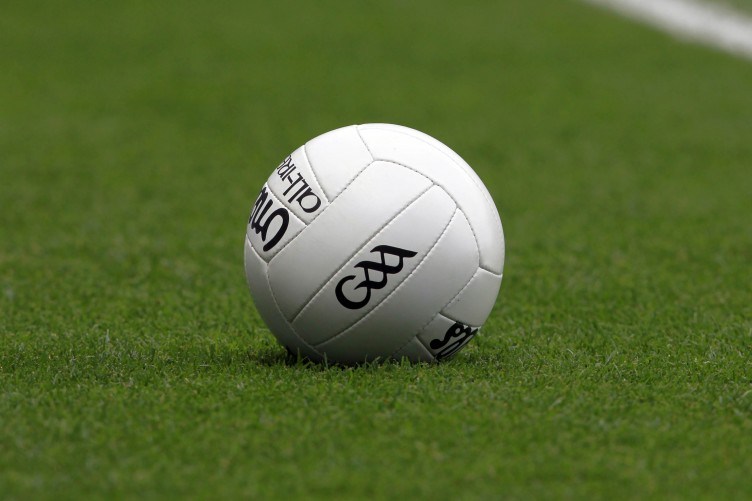 The Justice Minister Helen McEntee has given alleged footage of a Monaghan senior football training session to Gardaí and GAA headquarters.

The Irish Independent reports photos and video material of Monaghan footballers and management training at Corduff GAA club was sent anonymously to the Minister in recent days.

It comes a week after it emerged members of the Dublin senior GAA team attended a training session at the Innisfails GAA club in North Dublin.

A number of high-profile Dublin stars, including Footballer of the Year Brian Fenton, Jonny Cooper and Brian Howard are reported to have attented.